SoftBank shares closed up 19% on Monday, hitting their daily limit 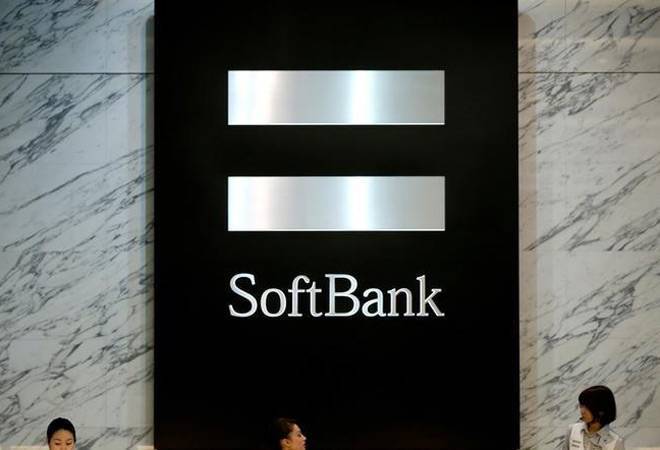 SoftBank Group Corp (9984.T) shares were untraded with a glut of buy orders on Tuesday after the company announced up to $41 billion (35.52 billion euros) in asset sales and a record share buyback to shore up its collapsing share price.

SoftBank shares closed up 19% on Monday, hitting their daily limit, after the tech conglomerate said it would buy back up to 2 trillion yen worth of shares in addition to a 500 billion yen purchase announced earlier this month.