Having made a string of technology investments in India, Japanese telecom and Internet giant SoftBank has said its investments in the country will top $10 billion in 5-10 years. 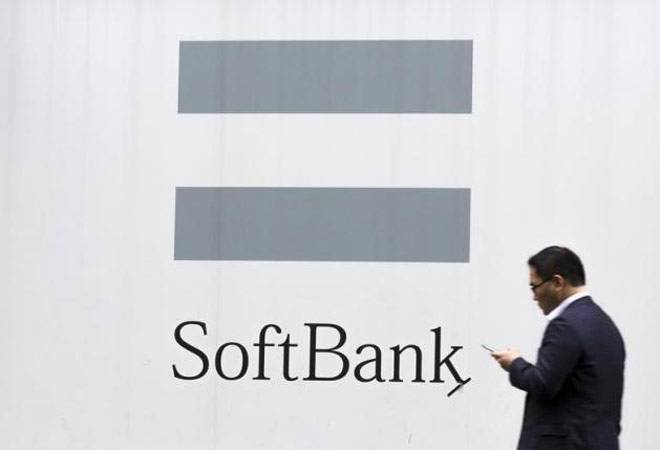 Having made a string of technology investments in India, Japanese telecom and Internet giant SoftBank has said its investments in the country will top $10 billion in 5-10 years.

SoftBank, which owns one of Japan's biggest mobile carriers and a controlling stake in US-based Sprint Corp, will make its first $350 million investment in a solar project in India, its Chief Executive Masayoshi Son told PTI here.

Son said SoftBank is looking at accelerating the pace of investments in future.

"We also made a first move on solar energy. We are making $350 million investment in first project in solar (in India). We will expand. In next 5-10 years, we will definitely make probably around USD 10 billion of investments," he added.

In June last year, SoftBank announced a joint venture with Bharti Enterprises and Taiwan's Foxconn Technology Group to generate 20 gigawatts of renewable energy. This would entail the three partners investing about $20 billion.

Son said achieving the electricity generation target would depend on power purchase agreements being signed with offtaker states, adding that "we will support it".

SoftBank's investments in the past two years include $627 million in online-retailing marketplace Snapdeal and leading a USD 210 million funding round in taxi-hailing app Ola Cabs.

It paid $200 million for a 35 per cent stake in InMobi, an Indian mobile-advertising network.

SoftBank also has a JV with the Bharti Group, Bharti SoftBank, the investments of which include the mobile application Hike Messenger. Its other investments cover real estate website Housing.com, hotel-booking app Oyo Rooms and Grofers.

Son said India's market is poised for massive growth, making it an important destination for investors.

Asked whether concerns about high valuations would lead SoftBank to cut its planned investments in the country, he said, "We are very very confident about India, so we will increase investment. I am not worried. I am very very excited about the opportunity."

Son, who had previously predicted that India's e-commerce industry would become a $500 billion business in the next 10 years, is confident that it will grow exponentially.

"And it will become like China and become worth hundreds of billions of dollars," he said.

Though India has lagged China on development of the Internet, SoftBank believes the country will grow strongly over the next decade.

On consolidation in the e-commerce space, he said, "We always thought that whenever there is an opportunity to win, I am sure there will be lots of co-operation."

Asked what he wants from the government on renewable energy push, Son reply was "just support international standard" for paying for electricity generated and consumed.

India is targeting generation of 100 gigawatt of solar power by 2022, up from around 5 gigawatt today.

Govt plans to crack down on savings scams