The company has struggled to gain market share in high-end smartphones, lagging far behind Apple and Samsung Electronics. 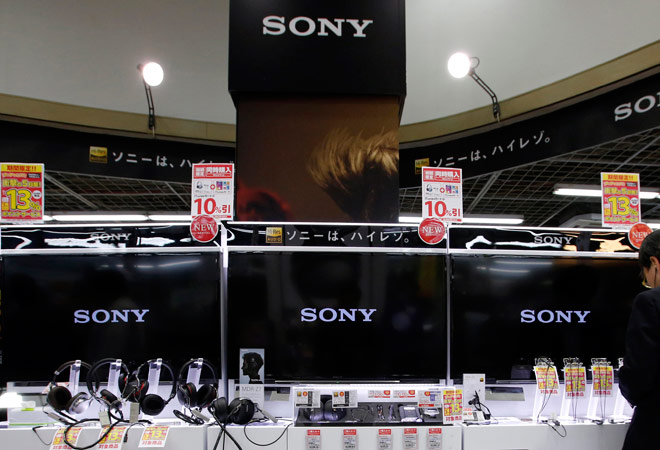 Sony plans to cut around 1,000 additional jobs in its struggling smartphone division as it tries to bring its electronics business back into the black, sources said on Wednesday.

Sony, which has cut its earnings forecasts six times on Hirai's watch, has forecast a 230 billion yen ($1.95 billion) net loss for the business year to March, suspending dividend payments for the first time amid weakness in smartphones.

The cuts would be in addition to the 1,000 jobs Sony already said it would eliminate in its mobile unit, the sources said.

"The Nikkei business daily earlier reported that such job cuts would mostly come from Europe and China. The cuts will be announced when Sony reports its latest business results on February 4", the report said.

That would mean Sony's mobile division workforce will shrink by about 30 percent to 5,000 by the end of the fiscal year ending March 2016.

The company has struggled to gain market share in high-end smartphones, lagging far behind Apple and Samsung Electronics.

A spokeswoman declined to comment beyond reiterating the company's plans to announce a new, medium-term business plan including restructuring by the end of the fiscal year ending in March.