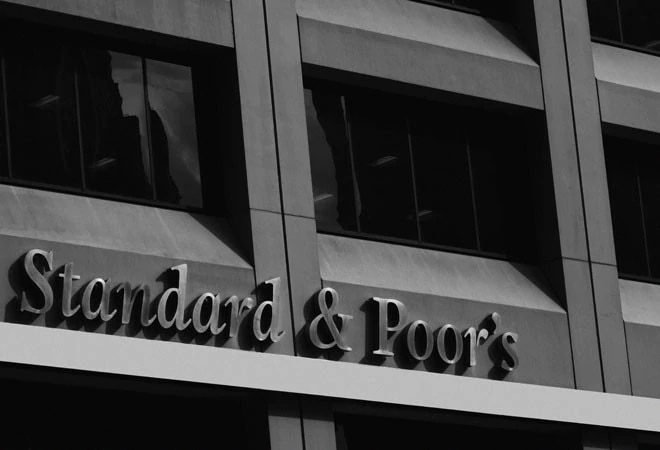 The ratings agency said Axis Bank's asset quality is better than the average banking sector, but NPAs will remain an issue. "While Axis' asset quality is superior to the Indian banking sector average, its level of non-performing assets (NPAs) will likely remain high compared to international peers'. Nevertheless, we expect the bank to maintain its strong market position and adequate capitalisation," it added.

It expects Axis Bank to maintain its strong market position and adequate capitalisation. The stable outlook reflects our view that our ratings on Axis already factor in some deterioration in the "bank's asset quality and performance over the next 12 months", the agency said.

Apart from Axis Bank, the ratings agency also downgraded Bajaj Finance's issuer credit rating to BB+/stable/B from BB-/negative/A-3 earlier. The rating agency placed Indian Bank's ratings on 'credit watch' over higher risk to its credit profile being a public sector bank. The COVID-19 pandemic and its merger with Allahabad Bank could affect its issuer credit rating, the agency believed.

The agency said economic conditions have turned adverse for Indian banks due to COVID-19 and drastic efforts to curtail the spread of the virus have resulted in a sharp economic contraction. "The government's stimulus package, with a headline amount of 10 per cent of GDP, has about 1.2 per cent of direct stimulus measures, which is low relative to countries with similar economic impacts from the pandemic. The remaining 8.8 per cent of the package includes liquidity support measures and credit guarantees that will not directly support growth," S&P added.

It has forecast a 5 per cent contraction in the economy in fiscal 2021. The rating agency said the Indian economy will fall into recession in the current financial year as banks are facing various challenges in operating conditions in the wake of COVID-19 pandemic.

Besides, S&P affirmed its rating on seven different banks of India, including ICICI Bank, IDBI Bank, Kotak Mahindra Bank, State Bank of India and Union Bank of India. The agency believes Indian banks will see a decline in profits in FY21, their asset quality will deteriorate and credit cost will rise. As per the credit rating agency, the economic risk to the country has been assessed as "stable".

Rahul slams govt, PM for having no plan against COVID-19 as cases cross 5-lakh mark