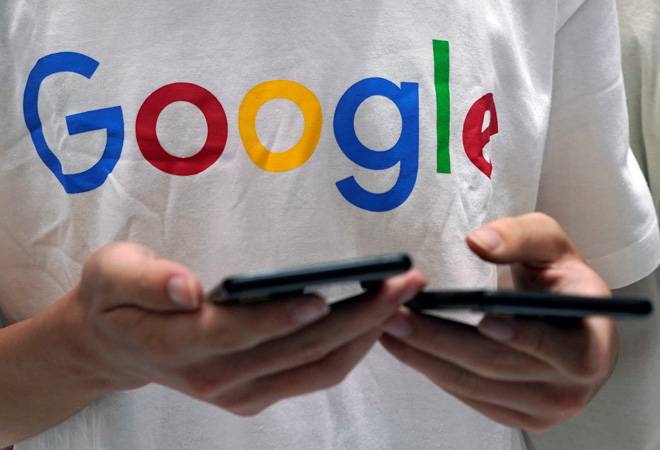 Ever since the The Walt Disney Company has acquired 21st Century Fox for an exorbitant $71 billion, its Indian arm Star India (which is the largest media network in India) has seen several high profile exits. The latest exit is that of the company's MD, Sanjay Gupta, himself. In August this year, Gayatri Yadav, Star India's President of Consumer Strategy and Innovation announced her exit. Amit Chopra, President and Head, Ad Sales also quit to join Samara Capital in May this year. There have been other senior exits in legal as well as in the sports business.

Along with the Chairman Uday Shankar (who was elevated as the Asia-Pacific head of The Walt Disney Company), Gupta had played a crucial role in Star India's investments in sports and regional businesses. The duo is known to have built an entrepreneurial culture in the organisation where its employees were allowed to take risks and were even forgiven for failing. They have often admitted that their Rs 16,000 crore bet on IPL was indeed an expensive one, but they were always confident of turning it around. However, this entrepreneurial style of working is supposed to have not augured well with the 'passive-aggressive' style of The Walt Disney Company. Although the Rs-10,000 crore Star India was perceived to have an upper hand over Disney India (which is just a Rs 100-odd crore business) at the time of the acquisition, things have certainly not gone Star's way.

Star India had reported an operating loss of $60 million in the third quarter that ended in June 28, 2019 due to an increase in rights costs related to the Indian Premier League (IPL) and ICC Cricket World Cup 2019. The Disney management is known to be putting immense pressure on Star to turn around. To add to this is the adverse economic environment which has hurt advertising revenue of not just Star India, but the media industry as a whole.

It will now be interesting to see who replaces Gupta as the head honcho of Star India. The Disney senior management at Burbank will surely play a major role in the decision. On the other hand, Gupta is all set to take over the role of Country Head of Google India.