"In addition, in certain cities, authorities are once again insisting on selling only essential products. Hence our future revenues continue to remain uncertain," said Avenue Supermarts 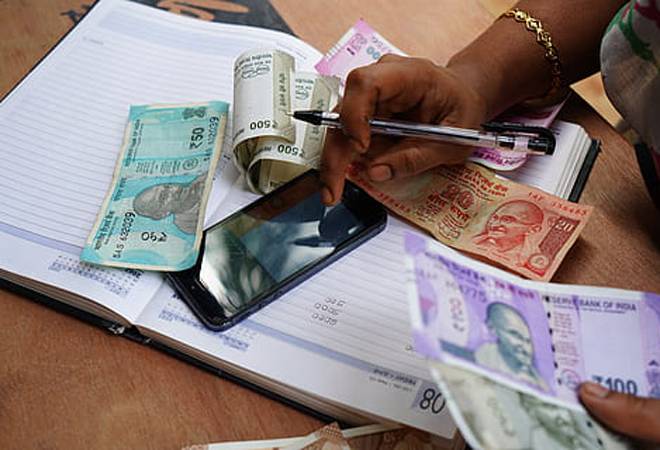 Avenue Supermarts Ltd, which owns and operates retail chain D-Mart, on Saturday said it has recovered 80 per cent of its business in the stores, wherever it has been allowed to operate unhindered. However, discretionary consumption continues to be under pressure, especially in the non-FMCG categories and impacting its margins, the company said.

With D-Mart online sales also growing well in Mumbai, the company said it is now attempting to scale it up.

"Wherever stores were allowed to operate unhindered, we recovered to 80 per cent or more of pre-COVID sales in most stores," said Avenue Supermarts in a post earning statement.

Store operations and duration of operation per day continue to remain inconsistent across cities due to strict lockdowns enforced by local authorities from time to time.

"In addition, in certain cities, authorities are once again insisting on selling only essential products. Hence our future revenues continue to remain uncertain," said Avenue Supermarts.

According to the company, unlike developed countries where organised retailers had a surge of customers walking into their stores, it has not happened with the same intensity at our units.

"This was because of the strong enforcement of store shutdowns, restrictive movement of people in general and strict social distancing rules inside stores. While the overall lockdown rules have softened in general, they continue with the same or more severe intensity in certain cities and local municipalities from time to time. Its negative impact on footfalls and sales were significant," it said.

The traditional trade like Kiranas had a quick recovery during the lockdown period, it added.

"They came roaring back after the first 2 or 3 weeks of lockdown serving the needs of an anxious customer the way the customer wanted it - quickly over the counter or through home deliveries. Value wasn't top of mind for shoppers during this time," the firm said.

On its online business DMart Ready, the company said its sales in Mumbai have grown very well.

"We are making all attempts to scale it up in a meaningful manner," it added.

The company had started home deliveries after getting order through its DMart Ready App for its stores across the rest of the cities, but discontinued it once the stringent lockdowns were withdrawn and stores were allowed to open for business.

Avenue Supermarts on Saturday reported an 87.59 per cent decline in its consolidated net profit at Rs 40.08 crore for the first quarter ended June, 2020 impacted by COVID-19 and subsequent restrictions.

Its revenue from operations was down 33.21 per cent to Rs 3,883.18 crore during the quarter under review as against Rs 5,814.56 crore in the corresponding quarter last fiscal.