The promoters, comprising founders of Infosys and their family members, cumulatively hold 13.08 per cent stake in Infosys, the company said in a filing. 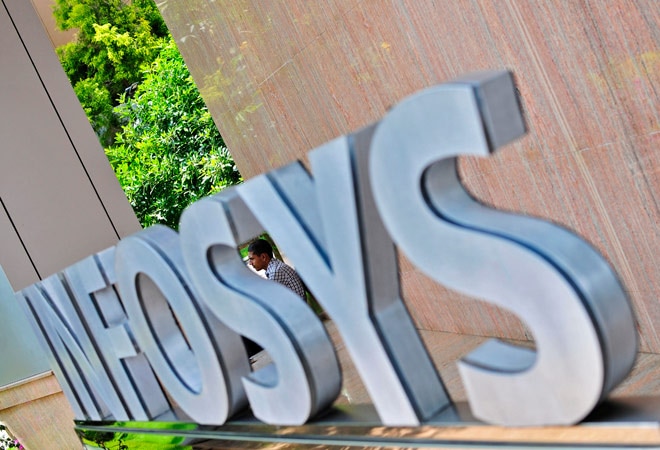 Sudha Gopalakrishnan, wife of Infosys co-founder S Gopalakrishnan, is the largest promoter shareholder at the country's second-biggest software services firm with 2.14 per cent stake at the end of October-December 2014 quarter.

She held 2,45,89,250 shares accounting for 2.14 per cent of the total shareholding, the Bangalore-based firm said in a filing.

The promoters, comprising founders of Infosys and their family members, cumulatively hold 13.08 per cent stake in Infosys, it added.

Interestingly, N R Narayana Murthy's son Rohan Murty has the second largest holding with 1,58,99,564 shares or 1.38 per cent share in the firm.

Murty was often considered as a front-runner for the top job at Infosys. The speculations gained traction, especially after senior Murthy was last year brought back from retirement to the helm of affairs after the firm posted lacklustre results.

Rohan joined Narayana Murthy as his executive assistant, fuelling rumours that Rohan was being groomed for the top job at the country's second largest software services firm. He, however, left the firm last year after Vishal Sikka took over as the CEO and Managing Director of the over US 8 billion firm.

The Murthys together hold 3.44 per cent stake, while Nilekanis have 2.29 per cent shareholding in the company at the end of December 2014.