For CCI, this is one of the biggest merger and acquisition deal in the pharma sector and any decision in this case is expected to have wider implications. 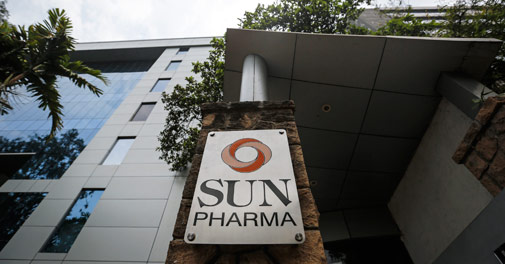 The $ 4- billion Sun Pharma- Ranbaxy deal has come under scanner of the Competition Commission of India ( CCI) which has sought more information from the two companies to ascertain whether the deal would adversely impact fair competition in the pharma sector.

CCI chairman Ashok Chawla confirmed to MAIL TODAY that a letter has been sent to the two companies asking them to provide more information on the deal.

"The companies have been given a month to provide the information and the letter was sent about 10 days ago," Chawla said.

"While prima facie there is a case that the deal could have an adverse effect on fair competition, more investigation has to be done before we can take a final view on the issue," Chawla explained.

For CCI, this is one of the biggest merger and acquisition deal in the pharma sector and any decision in this case is expected to have wider implications.

In case, CCI finds the deal in the current form could hurt fair competition in the domestic pharma market, it can even direct the companies to divest some assets as a pre requisite for approval.

Sun Pharmaceutical Industries has agreed to buy generic drugmaker Ranbaxy Laboratories for $ 3.2 billion from Japan's Daiichi Sankyo Co. After including Ranbaxy's debt, the overall value of the transaction is likely to be $ 4 billion.

The all- share transaction, the biggest pharmaceutical sector deal in the Asia- Pacific region this year, will create the world's fifth- largest maker of generic drugs.

The deal also creates the biggest generic drug business by sales in India with combined revenue estimated at $ 4.2 billion.

The combined entity would have operations in 65 countries, 47 manufacturing facilities across five continents, and a significant platform of speciality and generic products marketed globally.

Last month, the deal was approved by Bombay Stock Exchange and National Stock Exchange. The no- objection from the two exchanges would allow the two companies to file their scheme of amalgamation with the High Court for further clearance of the deal.