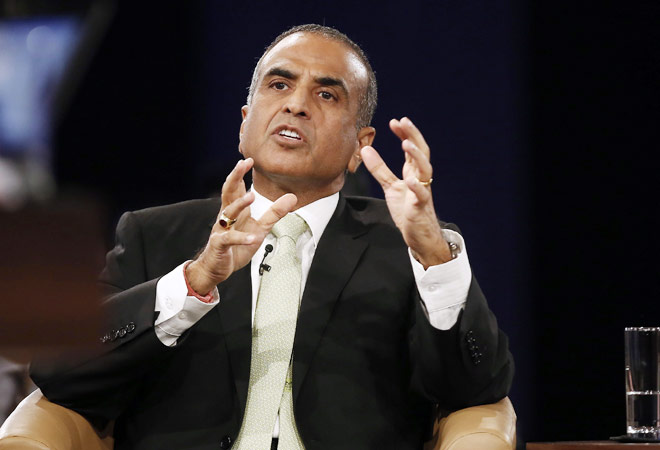 Privately owned OneWeb announced what it called the world's largest commercial rocket deal on Thursday after raising $500 million from a group of global investors to support its plans to bring broadband to billions of people via satellite.

The fund-raising attracted backing from Richard Branson's Virgin Group and Europe's Airbus Group, which will also build 900 "micro-satellites" designed to extend the reach of the Internet to remote corners of the world.

OneWeb plans to put a network of 648 small satellites into orbit to provide global broadband and mobile telephone services. The rest of the satellites will be kept on the ground as spares.

The company, based in Britain's Channel Islands, plans over 65 launches including 39 from Virgin's spaceflight company, Virgin Galactic, and 21 from Europe's Arianespace using Russian-made Soyuz rockets.

It has estimated the cost of the project at between $1.5 billion and $2 billion.

Virgin Galactic expects to be able to fly two or three of OneWeb's satellites at a time on its small LauncherOne rocket, Chief Executive George Whitesides said.

LauncherOne flies on a carrier jet aircraft called WhiteKnightTwo, which serves as a high-altitude launch platform.

Terms of the contract were not disclosed. Virgin has said LauncherOne will cost less than $10 million per flight.

OneWeb, which plans to start launching satellites from 2017 and aims to start services in 2019, must put its proposed network of low Earth orbit, geosynchronous satellites into space before 2020, or risk losing licences awarded by international radio spectrum regulators.

Airbus Space and Defence has formed a joint venture with OneWeb to build a high-volume satellite production factory.

OneWeb's goal is to provide affordable broadband Internet services to rural and under-served regions, enabling voice and data communications via user terminals on the ground.

Wyler left Google in 2014 to work on his own satellite project, named WorldVu, which later became OneWeb.

Google, along with Fidelity, invested $1 billion earlier this year in another Internet-via-satellite project being developed by California-based SpaceX, which was founded by Tesla Motors (TSLA.O) Chief Executive Elon Musk.