The SC found the embattled liqour baron guilty of contempt of court after he failed to comply with orders for disclosures of assets. 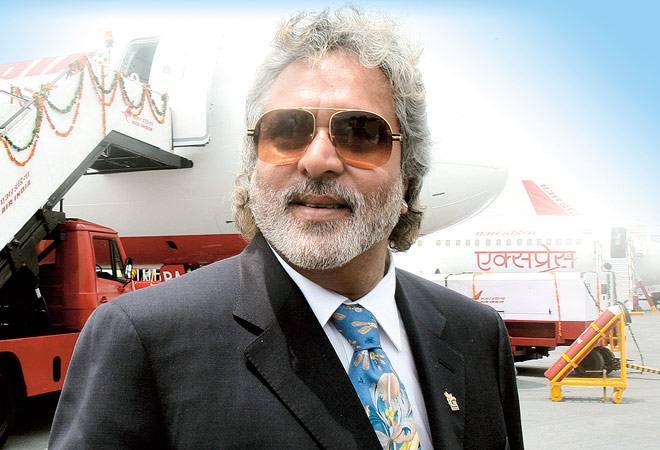 "We have found 30-40 companies to which he siphoned off more than Rs 100 crores," the report quoted a senior Enforcement Directorate official as saying.

The Enforcement Directorate (ED) and Central Board of Investigation (CBI) have tracked down the companies - based out of financial hubs like Singapore and London - which were used to divert loan money from the country, the report said.

Vijay Mallya was on Tuesday ordered by the Supreme Court to appear in person on the July 10, 2017 as he had failed to disclose his assets in Kingfisher airlines loan default case.

The SC found the embattled liqour baron guilty of contempt of court after he failed to comply with orders for disclosures of assets.

The Supreme Court said it would allow Mallya the opportunity to present his case.

The 61-year-old liquor baron is facing charges in Indian courts in connection with loan default cases.

The banks moved the Supreme Court and pleaded for contempt proceedings after the businessman received $40 million from British firm Diageo Plc in February last year but transferred the fund to his children, instead of repaying the loan.

Mallya was arrested by British authorities on April 18, 2017 on India's extradition request in connection with a Rs 900-crore loan default case of IDBI Bank being probed by the CBI.

He was released on bail within hours by a London court which fixed May 17 as the next date of hearing.

The CBI has two cases against him-one related to the IDBI Bank case and the other related to a loan default of over Rs 6,000 crore filed on the basis of a complaint from a State Bank of India-led consortium.

In January, an Indian court ordered a consortium of lenders to start the process of recovering the loans.