Interestingly, the report also says that there was 200 per cent increase in the monthly average in-app session in the entire shopping category 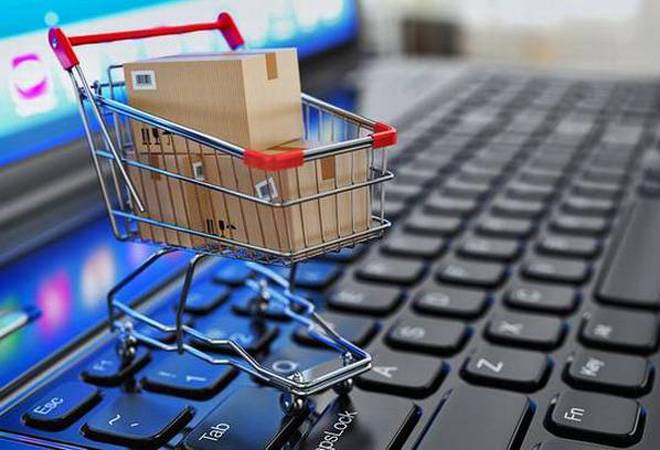 With two of India's largest e-commerce platforms Flipkart and Amazon looking ahead for the first annual festive sales - the Big Billion Day Sale and Great Indian Festival Sale along with other e-commerce platforms and retail brands increasing their online presence, a 36 per cent surge in e-commerce app downloads between April and July 2020 in India points at a renewed robust demand.

The latest report by Appsflyer 'The State Of Shopping Apps Marketing 2020' says the share of buying users in Shopping apps in India during May-June (2020) was up 85 per cent compared to March-April (2020) and also more than double the rate in general retail apps. "Given that in-app shopping activity skyrocketed during the Covid-19 pandemic in Q2, surpassing even the 2019 Q4 rush, we can expect the upcoming 2020 holiday season to do just as reasonably well," said Sanjay Trisal, Country Manager, AppsFlyer India.

Interestingly, the report also says that there was 200 per cent increase in the monthly average in-app session in the entire shopping category and a 70 per cent jump in the average number of purchases per user in India among retail apps between November 2019 and July this year. The average purchases per user in fashion apps also grew 50 per cent between March and April 2020. Even as the entire APAC region showed a 42 per cent growth in in-app sessions of all shopping apps, Indian consumers also seem to have embraced the mobile-first shopping trend with a 250 per cent spike in non-organic app downloads after re-opening of the Indian economy. "India is fast becoming a mobile-first economy, and having the right measurement infrastructure is the most critical requirement to succeed in this space," added Trisal.

Also, other reports indicate that this year's online festive sales could see a 40 per cent year-on-year jump in sales with gross merchandise value touching nearly $38 billion dollars with an addition of nearly 25 million users. Most logistics as well as e-commerce companies have already indicated onboarding several thousand seasonal workers in anticipation of good demand in a difficult year.