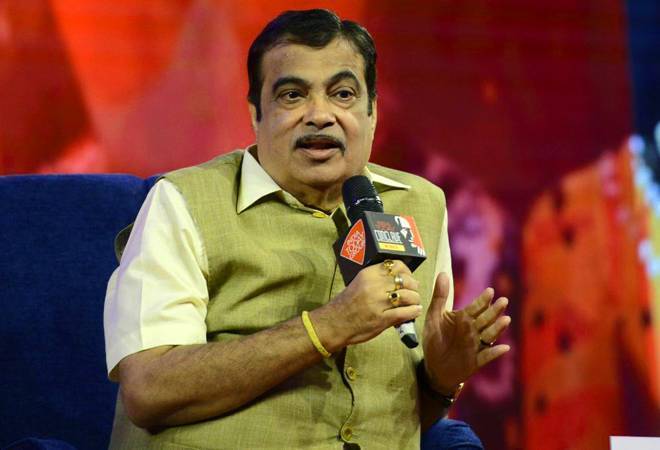 Union Minister Nitin Gadkari on Tuesday said that developers can tap foreign funds at cheaper rates as the cost of finance is high in the country. Gadkari also said that the government would bid out more projects on engineering, procurement and construction (EPC) mode while exhorting developers to tap the capital markets to raise funds and also low-cost finance from foreign investors especially from the US, Japan and South Korea. The developers would initially face problems in getting finance from foreign investors but it would become easier once a success story is created, Gadkari noted.

Even as National Highways Authority of India (NHAI) is readying plans to award 3,000 kms road projects on build, operate and transfer (BOT) basis, the Road Transport and Highways Minister said that the number of companies which could arrange finance and take projects is much lower compared to EPC firms.

The Minister said that the current market conditions may not support BOT projects but the investor interest level must be gauged. He also said that hybrid annuity model (HAM) had been brought at a time when banks did not want to finance road projects.

"But in many cases (of HAM), financial closure took one year. In some cases it took one and half years. So we said award projects on EPC and then monetise them. This is easy," Gadkari said while speaking at a webinar organised by industry chamber Assocham.

Despite Coronavirus playing havoc on the economy and investor sentiment down, the Centre has raised its highway construction and award target.  In the current fiscal, it plans to award contracts for 20,000 kms and build 15,000 kms of highways in 2020-21. Most experts have termed it ambitious given that the financial crunch has hit most companies.

Sandeep Upadhyay, MD (Infrastructure Advisory) Centrum Capital said that the target laid down by the Ministry for execution looks extremely ambitious given the disruption the industry has gone through in the first quarter.

"The overhang of workers not reporting to construction sites is likely to further slow down the progress of the ongoing projects apart from the supply chain issues to source raw material being faced at various projects. For new projects likely to be awarded, financing will remain a key issue to watch out in FY21," he said.

Industry players have said that the sector requires long-term financing but the availability of risk capital has dried up. On the debt part, the developers have been complaining of banks being reluctant to fund various projects especially after Covid crisis hit the country.

"Commercial banks are hesitant to fund projects. Even before Covid they were hesitant," said Welspun Group Chairman  Balkrishan Goenka while making the case for a national Infrastructure Bank with a large capital base.

Goenka also raised the issue of high cost of funding saying the Reserve Bank of India (RBI) had in the last three months reduced rates by almost 4% but banks have not passed this on to borrowers.

"The Repo rate has been coming down at regular intervals but commercial banks are not able to pass on the reduction in interest rates. The maximum rate cut has been by SBI which is in the range of 1-2% to 3%," he said.

While the Minister remained bullish on the road sector saying awarding more projects was key to saving the economy. But he could not hide his frustration over slow decision-making in the apex agency NHAI and the government departments.

"Banks or governments where people get their salaries on the 1st day of the month have a common problem. They don't know about business nor value the time. Because they don't understand the value of time even as they have been given authority they keep dilly-dallying. They go for committees for decision-making. I am fed up. At times I think instead of dealing with this kind of system and reforming them I feel like going along with them or just leaving them," Gadkari said.