To reduce its debt, in FY14 the company signed agreement to sell 30 per cent stake in PT Arutmin mine in Indonesia and associated companies in the coal trading and infrastructure. 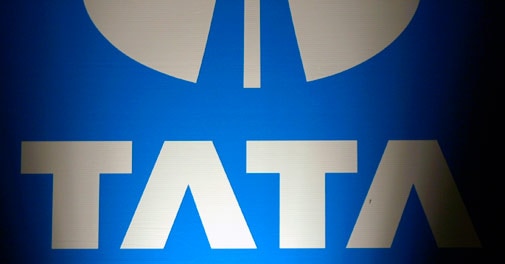 With over Rs 38,000 crore net debt on its books, power utility Tata Power is mulling diluting its non-core investments to reduce the debt burden.

"Company will relook at its non-core investments from time to time to see whether they can be rationalised," Tata Power Chairman Cyrus Mistry told shareholders at the company's 95th annual general meeting.

Replying to a shareholder's query about Docomo selling its entire stake in Tata Teleservices (Maharashtra) in which Tata Power has 7.02 per cent stake, he said, "The decision (of offloading stake in TTML) taken by the Board was unfortunate as the investment has not paid dividend. We will relook at our non-core investments to see how they can be rationalised."

Mistry said the company is also re-looking at investment in Nelco, Tata Ceramics, Tata Projects, among others.

To reduce its debt, in FY14 the company signed agreement to sell 30 per cent stake in PT Arutmin mine in Indonesia and associated companies in the coal trading and infrastructure.

"The aggregate consideration for Tata Power's 30 per cent stake is $ 510 million and we expect the process will be completed this fiscal itself," Managing Director Anil Sardana told reporters on the sidelines of AGM.

He further said, "After selling stake in the mines, raising Rs 1,993.38 crore through rights issue and other internal resource generation that is expected, we think our debt equity ratio will come to a normative. Therefore we may not look at selling any assets. But we will definitely look at selling our non-core investments at appropriate time."

Mistry also told the shareholders that the company will continue to diversify internationally to mitigate risk.

"We are looking at entering select international geographies to de-risk ourselves as opportunities in the power sector are immense and Tata Power is poised to grow."

The company already has presence in Bhutan, South Africa, Georgia and Indonesia. When asked whether the company would bid for ultra mega power projects (UMPPs), Sardana said, "The government is working on making certain changes in the standard bidding document for UMPPs. If the changes are made, only then we will consider bidding for UMPPs."

Its consolidated net loss narrowed to Rs 111.30 crore during the April-June quarter mainly on account of lower forex losses and depreciation in Mundra project.

The net loss during the first quarter of 2014-15 has narrowed "mainly due to lower forex losses and depreciation in CGPL (Coastal Gujarat Power Limited), which is implementing the 4,000 MW Mundra UMPP ", it said.