Big steelmakers such as Tata Steel, JSW Steel and ArcelorMittal Nippon will reap high profits as the steel prices rise above the pre-COVID levels 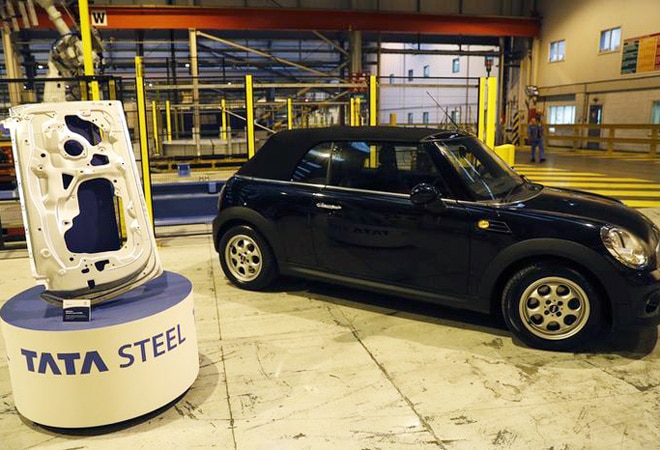 Big steelmakers such as Tata Steel, JSW Steel and ArcelorMittal Nippon will reap high profits as the steel prices rise above the pre-COVID levels. The prices of Hot Rolled (HR) Coils went up to Rs 43,500 a tonne in October compared to Rs 42,000 a tonne in February. It has been shooting up for the last four months in line with the rise in iron ore prices. Big steelmakers with captive iron ore mines are largely unaffected by the rise in raw material cost, but are getting the benefits of the resultant rise in steel prices.

The high flat steel consumption of automobile and consumer durables industries has helped in the rise in domestic demand. However, the long products sale is yet to come back to normalcy because of the continuing gloom in the construction and infrastructure segments. The steelmakers expect that the construction and infrastructure segments will bounce back in the third quarter as road, bridges and metro works restart in most of the states.

Tata Steel traditionally procures entire iron ore from its mines. JSW Steel got big captive mines in Odisha recently and plans to scale up production to around 80 per cent of their requirement. ArcelorMittal had captive mines around the world and can route it to their unit in India.

The rising iron ore prices are affecting the smaller steelmakers, which don't have captive mines. They buy the ore from the open market and make steel. The government data shows, from April to August 2020, India's iron ore production has come down by 36 per cent whereas iron ore export went up 80 per cent because of the high demand from China. The industry bodies asked the government to cut raw material export, which hurts the small and medium domestic steelmakers. "When PM Modi himself talk about Make in India for job creation, why the government is allowing miners to export to China," asked another executive.

Indian iron ore export shipments increased to 4 million tonnes in September, up 3 per cent. Meanwhile, China has been restocking raw materials because of the industrial demand.

Not received any formal proposal from Shapoorji Pallonji Group on exit: Tata Sons