The Tata Group could agree a deal as early as next week after receiving formal bids from three parties. 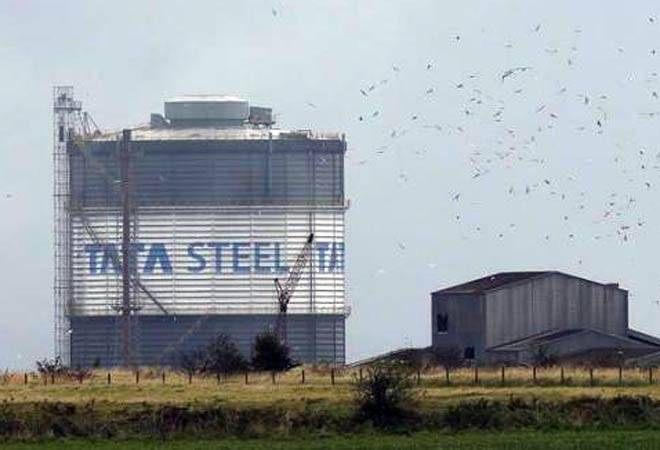 The Tata Group could agree a deal as early as next week. (Photo: Reuters)

Britain's largest steelmaker Tata Steel is believed to nearing a deal to sell-off one of its UK steel plants, in a move expected to secure thousands of jobs.

Several funds that specialise in trying to rescue troubled companies are battling it out to buy Tata's long products arm, which is at the heart of its Scunthorpe steel works in Lincolnshire.

According to the Sunday Telegraph, the Tata Group could agree a deal as early as next week after receiving formal bids from three parties.

Leading the pack are two of Britain's biggest turnaround investors: financiers Greybull and Endless and a third bid has come from a mystery American private-equity house.

The business, which will have around 5,000 staff after the redundancies, produces parts that are used in construction and heavy industry.

It has struggled to compete in the global steel market, where prices are depressed by China's state-backed steel mills dumping overcapacity.

It is estimated that hundreds of millions of pounds will be needed to revive the business.

A Tata Steel spokesperson said: "We are still assessing all strategic options for our long-products Europe business."

Britain's steelmakers have been engulfed by crisis in recent months, resulting in 5,000 jobs being axed or earmarked for redundancies.

Of these, 1,200 are at Tata's long-products division, with the bulk going at Scunthorpe and almost 300 at Dalzell and Clydebridge in Scotland, which are set to close.

A further 720 jobs are set to go at Tata's bar business around Rotherham.