Tata Steel may hold on to its UK steelworks: Report

Tata Steel may still hold on to its UK steelworks and their proposed sale may be put off after a personal intervention by Prime Minister David Cameron who is keen on averting the collapse of Britain's steel industry ahead of the EU referendum, a media report said on Sunday. 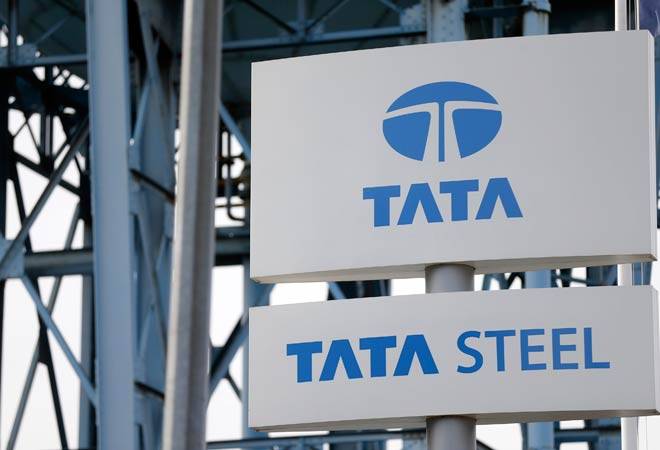 Tata Steel may still hold on to its UK steelworks and their proposed sale may be put off after a personal intervention by Prime Minister David Cameron who is keen on averting the collapse of Britain's steel industry ahead of the EU referendum, a media report said on Sunday.

'The Sunday Times' quoted sources as saying that a sale of Port Talbot in Wales, the UK's largest steelworks, and steel mills owned by the Tata Group around the country, may be put off as the steel crisis prompted a series of offers from the UK government, including multi-million-pound loans and taking a 25 per cent stake in the business.

"The Prime Minister is desperate to avert the collapse of Britain's steel industry ahead of the EU referendum on June 23," it said.

Last week, the government proposed a law change to slash the liabilities of the 14 billion pound British Steel Pension Scheme, which is underwritten by Tata and has a 700 million pound deficit.

Annual rises in payouts from the final salary scheme would be linked to inflation as measured by the consumer prices index instead of the generally higher retail prices index.

The change would cut 2.5 billion pounds off the scheme's liabilities, which its trustees believe would keep it out of the Pension Protection Fund and smooth the path to a sale of Tata Steel UK.

However, this and other government measures could help to reverse losses at Port Talbot, which were as high as 1 million pound a day last year, and persuade Tata to hang on to the business, sources told the newspaper.

However, the Tata Group has stressed it is "committed to the sales process".

While the firm is yet to publicly reveal any shortlisted bidders for its UK units, the three still in contention are believed to be Liberty House, run by Indian-origin businessman Sanjeev Gupta, London family investment fund Greybull Capital, and Leeds-based turnaround fund Endless, believed to be backed by American billionaire Wilbur Ross.

Reacting to media speculation, an MP representing steelworkers from his Abervon constituency in Wales, Stephen Kinnock, demanded that Tata clarify their long-term plans for the industry.

"If they do want to stay we would welcome that in principle," he told BBC.

He added: "But I would also say in practice steelworkers in my constituency, their families and communities around them have been through hell in the last few years and certainly since March when the sale was announced.

"I think they'll be forgiven for treating any news that Tata is staying on board with a degree of scepticism and even anger.

"So I think we need a very clear set of guarantees from Tata that they will be in it for the long run, that there will be investment and they will be doing what's needed so we're not back at square one 12 months from now."

Govt to cancel all defence tenders bagged by Finmeccanica