The steel major is expected to proceed with the sale of its speciality steel making business, which employs 2,000 employees in the sites of Hartlepool. 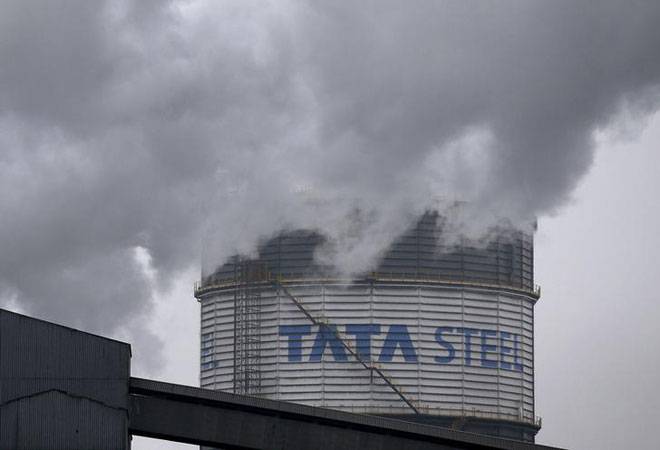 Tata Steel may "pause" its plans to sell off most of troubled UK units, including the mammoth Port Talbot steelworks in Wales, as Britain's business minister is set to hold talks with the senior management of the Indian steel giant in Mumbai to achieve a long-term solution.

The company is holding its monthly board meeting on Friday in which executives are expected to announce a 'pause', according to BBC.

The steel major is expected to proceed with the sale of its speciality steel making business, which employs 2,000 employees in the sites of Hartlepool, Rotherham and Stocksbridge and possibly shelve plans for the rest of its steelworks as a result of rising steel prices and uncertainty following Britain's vote to leave the European Union, it said.

UK business minister Sajid Javid is to fly out to Mumbai for talks with Tata chairman Cyrus Mistry ahead of the board meeting.

"This is part of our ongoing dialogue with Tata to maintain momentum and achieve a long-term solution for UK steelmaking," the Department for Business, Innovation and Skills said in a statement on Wednesday.

Meanwhile, 'ITV News' claimed that only one bidder has been left with any serious chance of buying Tata Steel UK and that is Indian-origin businessman Sanjeev Gupta s Liberty House.

The news channel claims he has an "unassailable lead" over the other contenders, including a management buyout team, Excalibur Steel UK.

A Tata Steel spokesperson told PTI: "There has been no official comment on the subject so far".

Earlier this week, giving evidence to MPs on a House of Commons joint select committee session on the steel industry, UK minister for small business Anna Soubry said she remains confident that Tata Steel will find a buyer for its UK business, despite economic volatility triggered by the Brexit vote.

She also seemed to indicate that prospects of nationalising the steelworks had not been entirely dismissed.

"When we faced the crisis with Tata you can be assured we looked at all options and one of those was whether or not, my phrase, to 'buy it for a quid'. When you make political determination that you're going to keep at least one of the blast furnaces [at Tata's Port Talbot steelworks] open, you look at all options," she said.

"Being a member of the European Union has never precluded us from nationalising the steel industry. It is a complete myth. People think we couldn't nationalise it because of state aid rules. That is not true. You can't prop it up financially but that is not the same as taking ownership, nationalising it," she added.

Tata Steel employs around 15,000 workers in the UK across plants in Port Talbot, Rotherham, Corby, Shotton and Teesside.

The company had decided to exit its UK business earlier this year after suffering losses of up to 1 million pounds a day, largely due to Chinese steel exports forcing down prices in the steel market.

One of the biggest obstacles to a sale has been the legacy of the British Steel Pension fund, which Tata inherited when it bought the business in 2007.