In the ranking of top metal companies, Tata Steel comes in at the fourth spot, up two notches from its previous rank of 6. Public sector firm Oil and Natural Gas Commission is ranked 7th in the mining, crude oil production category, improving its ranking from its previous 10th position. 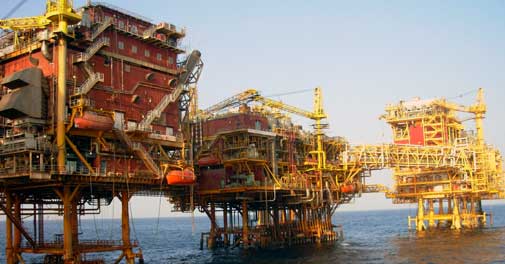 India's Tata Steel and ONGC have been named among the world's most admired companies by Fortune magazine in a list topped by technology firm Apple.

The two Indian companies, however, do not feature among the top 50 most admired companies in the world. The list ranks over 350 global companies from diversified fields across the world.

In the ranking of top metal companies, Tata Steel comes in at the fourth spot, up two notches from its previous rank of 6.

Fortune said Apple was the most admired company, topping the list for the seventh year in a row, with not only $171 billion in revenues in financial year 2013 but also tremendous interest among fans and the market about its next big product.

"Bets are on a smartwatch or AppleTV, but the company is also reportedly turning its attention to cars and medical devices," Fortune said.

PepsiCo led by India-born CEO Indra Nooyi was on the 42nd spot while Ajay Banga-led Mastercard is also on the list but not in the top 50.

Subrata Roy surrenders in UP, taken into custody