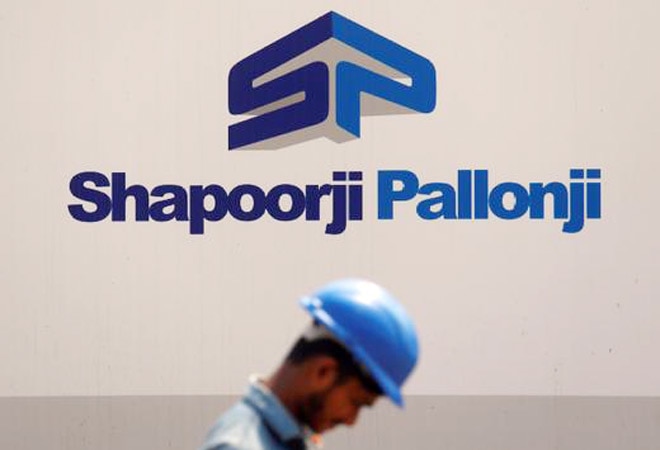 The Mistry family-led Shapoorji Pallonji Group may accept staggered payments from the Tata Group as part of easy terms to buy it out. The option of such a spread-out payment is to help India's largest conglomerate acquire the Mistry's Rs 1.5 lakh crore (18.4 per cent) stake in Tata Sons Ltd. and put an end to a festering dispute between the groups that once had a close-knit association.

The Mistry family is likely to share details of the offer in the Supreme Court in its bid to make it a part of the appeal for relief it is looking to get from the court, the Mint reported, citing a source. The SC will next hear the case on October 28.

"Mistry firms believe they have a strong case on oppression and pledging shares of Tata Sons. Owing to the strong legal position, the firms will include the intention to separate from the Tata group as an additional relief in the main oppression of minority shareholders petition," a source told the publication.

The Mistry family is of the view that a court-monitored disunion will secure a fair deal for them. The two groups are valuing Tata Sons' shares on four paramaters- value of unlisted companies, value of listed entities, brand value, and debt.

Another source told the publication that the Mistry family is anxious that there could be a difference of opinion when it comes to valuing unlisted companies and may urge the court to designate an independent valuer and added that the legal and management teams of both groups are "working on the mechanics", which would become clear in the weeks ahead.

The Mistry entities are making it clear that they are not fine with an out-of-court settlement by seeking to add 'separation' from Tata Group as an additional relief.

The SP Group had on September 22 announced in a statement that it wants to end its seven-decades-long relationship with the Tata Group.

The National Company Law Appellate Tribunal (NCLAT), had in December 2019, decided in favour of Mistry reinstating him as the executive chairman of Tata Sons and restoring his directorship in the holding company as well as three other group companies. The order, however, was stayed by the SC in January this year.