The head of India's largest software services firm had taken home a package of Rs 18.68 crore in 2013-14 financial year. 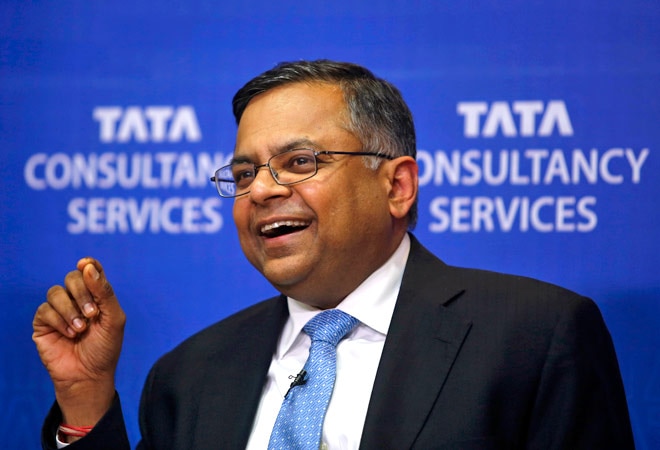 Tata Consultancy Services CEO and Managing Director N Chandrasekaran saw his salary package rise by about 14 per cent to Rs 21.28 crore in 2014-15, making him one of the highest paid executives in the Indian IT services industry.

The head of India's largest software services firm had taken home a package of Rs 18.68 crore in 2013-14 financial year.

According to the company 's annual report, Chandrasekaran received Rs 1.79 crore in salary, Rs 2.62 crore in value of perquisites, Rs 16 crore in commission and Rs 86.61 lakh under other heads and allowances.

Besides, he holds 88,528 shares in the Tata group firm. TCS CFO Rajesh Gopinathan took home a package of Rs 2.14 crore in 2014-15. Among chiefs of other IT companies, Infosys CEO Vishal Sikka, who joined the country's second largest IT services firm in August last year, received a pay package of Rs 4.56 crore for eight months.

The Bangalore-based firm had announced that his annual package will be $5.08 million (Rs 30 crore) in annual salary besides a stock option of $2 million.