The online part of our business is poised to double this year on the back of M-series: Asim Warsi of Samsung 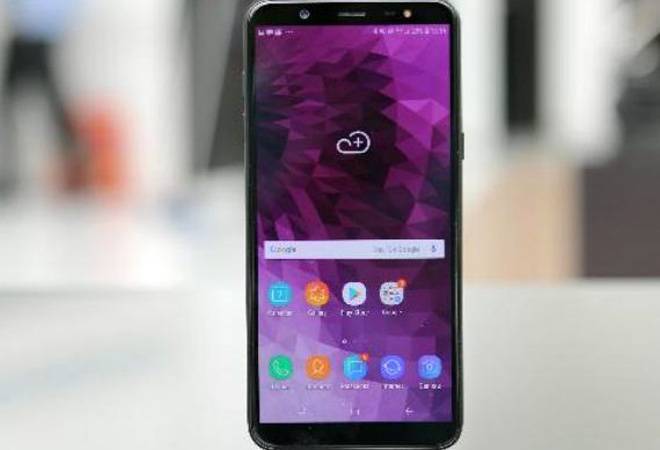 Samsung India, which is facing heat from Redmi, Honor, Asus in the country, is all geared up to announce the launch of 'M' series for the Indian market. The 'M' series will comprise three models and will be priced aggressively starting just under Rs 10,000 and going up to Rs 20,000. To be announced on January 28, the 'M' series will be online exclusive and will be available on Samsung Online Shop as well as Amazon India.

Talking about the 'M' series, Asim Warsi, Senior Vice President, Samsung India explains, "In 'M' series, we have used all collective knowledge, our insights and research, our research and development deployments in India. We have studied what consumer preferences are moving and evolving towards, and thereby we have constructed and built out 'M' series, which serves the millennial consumer. If I tell you in one word, what consumers and millennials come to expect or derive out of 'M' series, it is power."

Designed for India and in India, this new series will debut in the country first and will be launched in other markets later. Although the company has not shared the product specifications yet, it promises to offer a powerful experience. The company claims to have focused on the key areas important to the millennial consumer and the new 'M' series smartphones will pack Infinity-V and Infinity-U cut displays. It will be powered by Samsung's Exynos processor for handling heavy-duty applications, dual or triple camera for imaging and lasting battery backup tuned with power management software solution.

Warsi further adds, "Consumers and especially millennial consumers, are very intelligent. They are very discerning and rational buyers. They don't just look at the cheapest tech but the best value proposition in tech. More than half of the shopping done online through e-commerce is done by millennials. And the online part of our business is poised to double this year on the back of M-series".

This is not the first time that Samsung India will be launching a new series in India first. In 2015, the Korean smartphone maker had come up with 'J' series that was built for the India consumer for the Indian market.

Commenting on what's in store from Samsung in 2019, Warsi says, "2019 is going to be a very exciting year. If I just look at the first half of 2019 itself, you should brace up for a lot of excitement; we will keep sharing and introducing to the market. You have seen exiting us last year with the launch of Note 9 and Galaxy A7, A9 smartphones and beginning this year with the all new 'M' series. This is just a sign of a lot of announcements in various categories and segments of our smartphones, tablets and wearable tech. You will see exciting stuff coming up from Samsung, the new bendable display technology that you will see coming in first half."