The names of leading brands such as FMCG giant HUL, e-retail behemoth Amazon India, Godrej Consumer Products and telecom major Vodafone figure on the latest ASCI list of companies against which complaints of consumers have been upheld for misleading ads. 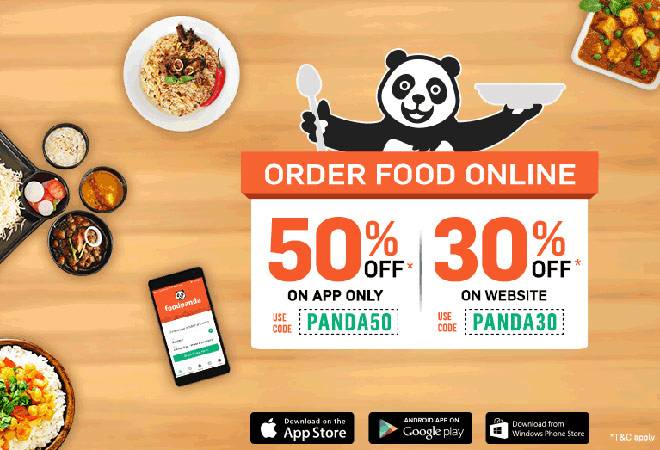 The names of leading brands such as FMCG giant HUL, e-retail behemoth Amazon India, Godrej Consumer Products and telecom major Vodafone figure on the latest ASCI list of companies against which complaints of consumers have been upheld for misleading ads.

According to the list released by the Advertising Standard Council Of India (ASCI) on Tuesday there were as many as 130 advertisements across segments such as healthcare, education, telecom, food & beverages and personal care which were found to be misleading. A total of 199 complaints were received by the ad watchdog.

FMCG giant Hindustan Unilever Limited was found to be at fault regarding its "Pepsodent Germi Check'' advertisement showing frequent consumption of sugary food such as laddoos, ice cream and chocolates by children with a voice over stating, "jahan lagataar 12 mahiney sweet eating ho, wahan Pepsodent Germicheck ki lagataar 12 ghantey cavity wale germs per dishoom dishoom zaroori hai", the pack visual claim in the advertisement "12 hour protection", was inadequately substantiated. "The advertisement is misleading by implication and omission of other measures required to be taken for protection from caries after eating sugary food,'' ASCI observed.

In the case of Godrej Consumer Products Ltd it was noted that in the Cinthol ad "Buy 3 Get 1 Free", is prominently displayed on the front of pack. However, this declaration is misleading by ambiguity and omission as the fourth pack is not of the same size. "While the said claim was qualified by a disclaimer to declare the details of the free offer - "Buy 3 units of 125g soaps and get 1 unit of 75g free", the placement position of the disclaimer was not on the same panel of the packaging as the claim made,'' ASCI has pointed out. It was concluded that the packaging claim, "Buy 3 Get 1 Free", contravened Chapter I.4 of the ASCI guidelines.

Amazon India was found to be on the wrong in connection with its Woodland Wallet for Men ad. The ad watchdog has taken the view that the disclaimer, "Terms found to have contravened ASCI rules.

In the case of Telecom major Vodafone India the limit of 300 minutes per day as mentioned in the advertisement, the claim, "Rs.328 + Unlimited Local / STD Calls for 28 days", has been viewed as ``misleading.'' The advertisement contravened the ASCI Code as well as Clause 1 of ASCI Guidelines for Disclaimers.

"A disclaimer can expand or clarify a claim, make qualifications, or resolve ambiguities, to explain the claim in further details, but should not contradict the material claim made or contradict the main message conveyed by the advertiser or change the dictionary meaning of the words used in the claim as received or perceived by a consumer, ASCI has stated.

Startup food ordering company Pisces eServices Pvt. Ltd (Foodpanda) was adjudged to be on the wrong on its advertisement's claim, "Upto 50% off." The claim is not substantiated with supporting evidence of the advertised product being available for sale at discounted price and evidence of genuine customers who have availed of this offer on KFC and Pizza Hut with 50% off, and is misleading, ASCI has pointed out. & Conditions apply" is not relevant and in fact is contradictory to the claim of "100% Original Products".

While Amazon asserts that they have a robust system in place to prevent unscrupulous sellers from operating through their platform, in this instance Amazon was not able to ensure that the product is genuine. Based on the evidence provided by the complainant, it was concluded that the claim, "100% Original Products" is not substantiated and is misleading by ambiguity. The YouTube advertisement was