In a letter to Sachin Tendulkar, the CAIT urged him to reconsider his decision and reject the offer as a mark of respect for Indian soldiers who laid down their lives in the Galwan valley attack in Ladakh 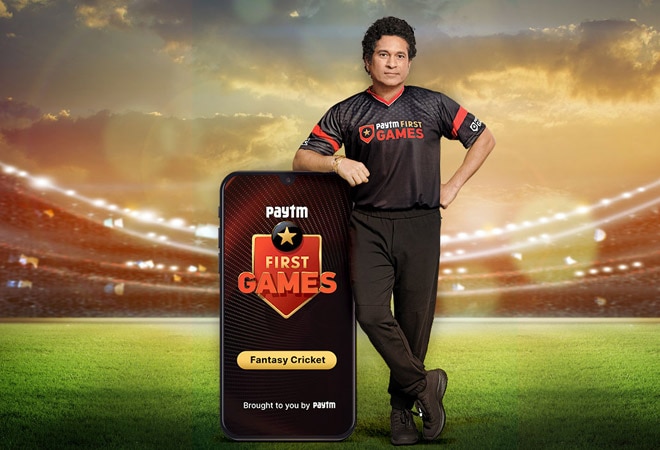 In a letter to Tendulkar, the CAIT urged him to reconsider his decision and reject the offer as a mark of respect for Indian soldiers who laid down their lives in the Galwan valley attack in Ladakh.

"It is most astonishing and disgusting that a son of the soil who is loved by the country too much and who is considered to be much patriotic, has accepted to be Brand Ambassador of the company, which is highly infiltrated with Chinese investment," read the letter written by Praveen Khandelwal, national secretary general of the CAIT.

"We are sure that money cannot be a consideration for you to accept such an offer. Then, what prompted you to go against the mood and sentiment of the people of India, we failed to understand," the traders' body said in the letter.

"We refer to various media reports which says that Paytm's gaming app Paytm First (Games) has made you its Brand Ambassador which is a shocking news for the people of India because at a time when our country is undergoing a face-off with China, who has brutally killed our 20 soldiers and repeatedly trying for aggression at our borders, you have chosen to be a Brand Ambassador of a company which has substantial investment of Alibaba of China," the letter said.

The CAIT alleged that Paytm First Games is a joint venture of Paytm and AG Tech of Alibaba.

As per the information available on the Paytm First Games website, the gaming app is played by over 4.5 crore Indians. It offers over 50 games where the most popular is fantasy sports where players apply research and strategy to engage with live sporting events. The platform currently engages with over 80 million gaming enthusiasts globally, with the majority of them from smaller cities and towns.

Fintech major Paytm has also earmarked Rs 300 crore to invest in growing the market for fantasy sports and other online gaming events this fiscal.