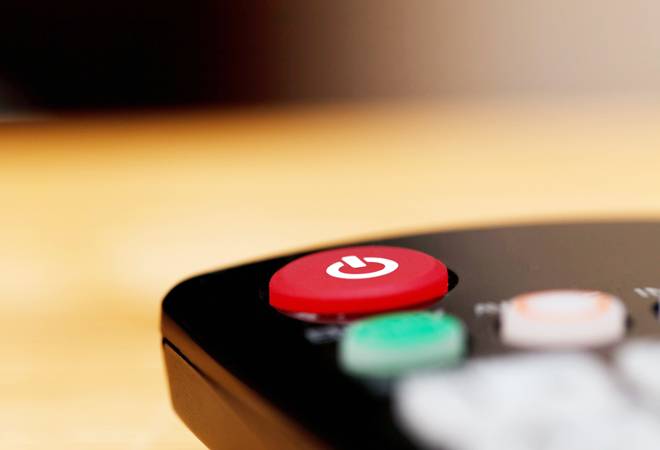 Telecom Regulatory Authority of India (TRAI) has directed broadcasters to ensure compliance of its new tariff order issued on January 1. TRAI had reduced the cap on MRP of individual channels part of any bouquet to Rs 12 per month from Rs 19 per month. The order also restricts the discount on channel bouquets to around 33 per cent.

However, the order is subjudice at the Bombay High Court that is hearing a plea from broadcasters, the Indian Broadcasting Foundation (IBF), and the Film & TV Producers Guild of India.

TRAI highlighted that no interim order has been passed by the court stopping the implementation of the order. However, it did not take coercive actions as the court's judgement was expected soon, it said. The regulator said that it continues to receive complaints from consumers even as the matter is under consideration at the court.