Uber scraps commissions from drivers for its taxis in Delhi

"Definitely it hurts our business as we are not to going make any money. We will in fact spend money to run Delhi operations for our riders," a senior Uber executive said. 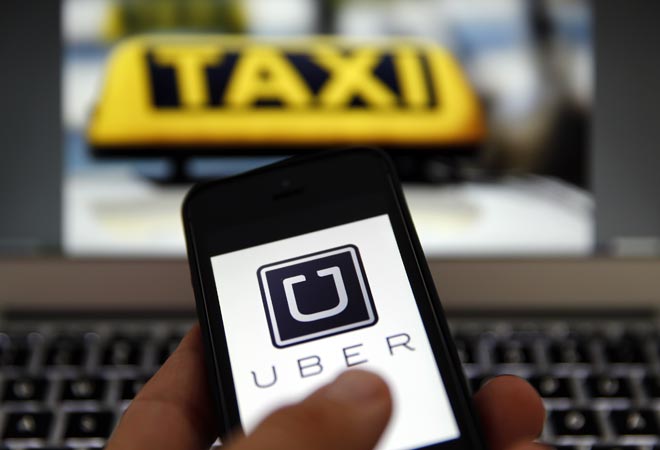 Uber will not take any commission from its drivers in the national capital until uncertainty over how it can operate in the city is cleared up, the US-based online taxi-hailing company said on Tuesday.

The government banned Uber in the capital city following rape allegations against one of its drivers. The company, however, restarted services there last week and applied for a radio taxi licence. A transport official said on Friday that Uber remained blacklisted.

The taxi service provider said on Tuesday it had adopted a business model similar to a government-approved smartphone app called 'Pooch-O', which connects customers with commercially-licensed auto-rickshaws and does not charge any fee.

"Uber has modified its business model in line with the above framework, and is currently operating without commission or fees until the regulatory ambiguity is resolved," the company said.

Uber was taking a commission of 20 per cent from its drivers in New Delhi, and started offering additional incentives including a Rs 250 bonus per trip after resuming operations last week.

"This allows Uber to legally operate... While working out the details of a long-term solution with the government," Uber said.

"Definitely it hurts our business as we are not to going make any money. We will in fact spend money to run Delhi operations for our riders," a senior Uber executive, who did not wish to be identified, told Reuters.

Officials at the transport department in the national capital were not immediately available to comment.

The company is also fighting bans in France, Spain and South Korea, imposed because some of its drivers were not correctly licensed. It has had to contend with further rape allegations against drivers in Chicago and Boston.

India is Uber's largest market outside the United States by number of cities covered, and the country's radio taxi market is estimated to be worth US $6 billion to US $9 billion.

Uber, valued at US $40 billion in December, said last week it would introduce additional safety measures including more stringent driver checks and an in-app emergency button.