Uber India restructuring: Integrating two regions will synergise the ridership business. Uber Lite that was launched in India was eventually released in 20 other countries. 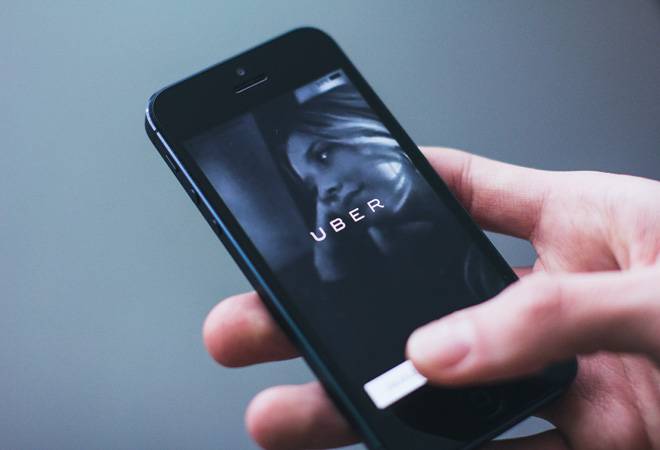 The rides business of Uber India will now report to Pierre-Dimitri Gore-Coty who heads the company's Europe, Middle East and Africa businesses. So far, the India rides business was reporting to the Asia Pacific region, which has its headquarters in Singapore. This change has come as part of a major restructuring of the cab-hailing company's India unit.

Apart from his existing responsibilities, Coty will now oversee Uber's Asia Pacific ride business that includes Taiwan, New Zealand and Australia. Coming after Amit Jain's resignation, this move will integrate Asia Pacific's rides business with Coty's existing portfolio. Amit Jain was the head of Uber's India operations before he was made the head of the Asia Pacific business, from where he has eventually stepped down.

Explaining the changes, COO Barney Harford said, "After four great years, Amit Jain will be leaving Uber at the end of May to take a well-deserved break. Amit has been instrumental in growing our rides business - first in India from launch to category leadership, and more recently across the Asia Pacific region. I'd like to thank him for his contribution and wish him every success in his future endeavours. I'm excited that Pierre-Dimitri Gore-Coty, one of our most experienced leaders, will take responsibility for our Asia Pacific rides business in addition to his current role leading our rides teams across Europe, the Middle East and Africa. I look forward to seeing Pierre work with our talented APAC teams to unlock opportunity markets such as Japan and South Korea, and continue our strong momentum in markets such as India and Australia. Uber remains deeply committed to the Asia Pacific region and under Pierre's leadership will continue to invest in our people, products and partnerships."

According to a report in Business Standard, integrating two regions will synergise the ridership business. For instance, Uber Lite was launched in India due to slow internet speed and was eventually released in another 20 countries including the sub-Saharan markets. Likewise, they are also planning to test high-capacity vehicles in India, which were initially launched in Egypt.

Uber India is exploring high-capacity vehicles that would have both fixed as well as variable routes. This will depend on the technology in hand. In India, the company is also expanding its research and development department. They will not only work on requirements for the Indian market but for emerging markets as well.