With Uber considering a public offering in 2019, it would make sense for the company to pitch India's growth potential to investors, said one industry source, adding it also needs to balance that by showing profitability. 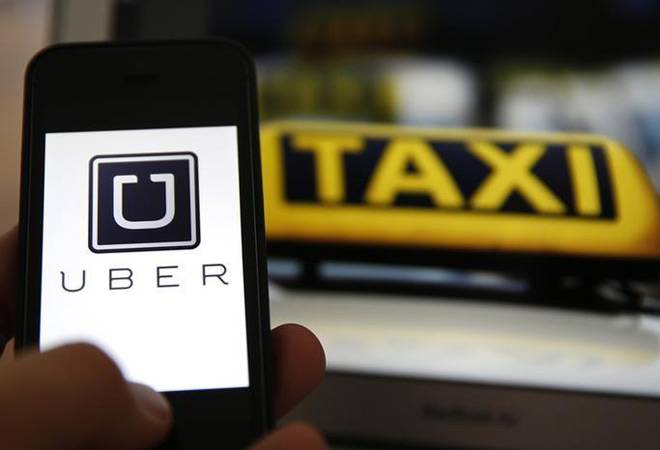 Uber's decision to exit Southeast Asia, where it was bleeding money, should give the global ride-hailing giant more firepower to focus on India, where it's locked in a fierce battle with local rival, Ola, industry analysts say.

With Uber considering a public offering in 2019, it would make sense for the company to pitch India's growth potential to investors, said one industry source, adding it also needs to balance that by showing profitability.

Uber and Ola are both backed by a common investor, SoftBank, which pushed behind the scenes for the merger between Uber and Grab Holdings in Southeast Asia. But it's not clear that SoftBank intends to spur another Uber consolidation in India, an under-penetrated market with a population of 1.3 billion people.

Executives from Uber and Ola met at least twice over the last 12 months, sources aware of the meetings told Reuters, the most recent just weeks before Uber CEO Dara Khosrowshahi's visit to India in February.

Among other things, Uber brought up a potential merger between the two companies with Uber in the driver's seat, two of the sources said.

Ola's spokesman said the company "is always actively looking for opportunities for expansion of its footprint," adding that Ola has the backing of its investors, including SoftBank.

If any consolidation has to happen in the Indian ride-sharing industry, Ola would lead that conversation, he said.

Uber declined to comment on the meeting, but said in a statement its deal with Grab will allow it to double down to invest aggressively in core markets, which includes India.

For his part, Khosrowshahi, in a statement after the Grab deal, said he has no plans for another sale in which Uber consolidates its operations in exchange for a minority stake in a rival.

"There has been a clear conversation that this is the last deal where Uber will take a minority stake," said a source familiar with Uber's thinking.

"For future deals with any global competitors, if they happen, Uber will have the controlling stake," said the source.

Uber's decision to sell its business in Southeast Asia to Grab for a 27.5 percent stake in the local ride-hailing company was its first major move after SoftBank's recent multi-billion dollar investment in the U.S.-based company.

SoftBank owns stakes in most major global ride-hailing firms, and executives have indicated they favour consolidation. SoftBank's Vision Fund Chief Executive Rajeev Misra has already urged Uber to focus less on Asia and more on profitable markets such as Latin America, a person familiar with the matter had said.

In India, which makes up more than 10 percent of its global rides, Uber has to battle just one rival, Ola, whereas in Southeast Asia and China it was up against multiple local operators.

"The situation in India is different (from Southeast Asia)," said Frederic Giron, vice president and research director, of consultancy Forrester. "The market is much bigger and they (Uber) do not have the same profitability issues that they faced in Southeast Asia."

But to win in India, Uber will need to fight harder than it has in recent months, during which it has lost some ground to Ola, industry analysts said.

Uber operates in about 30 Indian cities and has more than 35 percent share of the taxi market. Ola, which is in 110 cities, has more than a 45 percent share, according to Counterpoint Research. It also has its own digital wallet called Ola Money and offers services such as Prime Play - an in-car entertainment platform for longer trips.

Counterpoint analyst Neil Shah says Uber's slower pace in India is not so much about its commitment to the market but more about the recent turmoil at its headquarters, the new CEO's style of managing the business and the pressure he faces to show profits to shareholders.

While Uber's operations in India are more profitable than Ola's, according to Counterpoint, the latter's revenues are bigger and it has a wider range of products, including autorickshaws - an important mode of transport in smaller towns.

In a show of commitment, Uber recently signed one of India's most expensive celebrities, Indian cricket team captain Virat Kohli, as its brand ambassador for five years. But it needs to fill dozens of vacancies in the country, including naming new heads for its car leasing business and public policy.

"Uber is not going to quit any time soon," said the industry source who has worked with ride-hailing companies. "I believe they will focus on India more strongly. India continues to be two-horse race at least for the next couple of years."