Ola has also teamed up with DriveTech, consulting giant Mercer and Pearson to ensure that its riders in London will benefit from the highest standard of driving skills, and driver customer service and communication 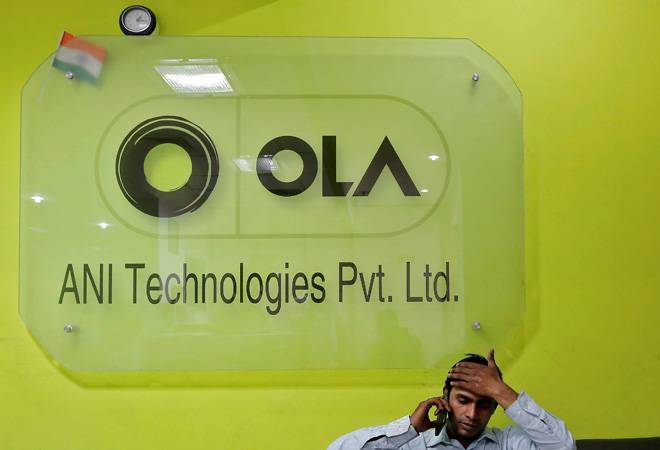 SoftBank-backed Indian taxi app Ola has launched in London. The ride-hailing app started its taxi-booking service in the city on Monday with 25,000 drivers signing up to Ola's platform immediately after the launch.

"Ola has over 25,000 drivers registered on the platform, bringing scale to its London offering immediately," the ride-hailing app said in a press release on Monday.

Ola will compete against Uber and mini cab app firms such as Bolt, Kapten and Kabbee. The company had received an operating license from Transport for London (TfL) earlier last year.

Ola began operating in the United Kingdom in South Wales in August 2018. As of now, the company has expended its services to locations such as Liverpool, Birmingham, Bristol and Reading.

The company said that its app is fully operational with three categories: Comfort, Comfort XL and Exec ride classes. To celebrate the launch, the company is offering 25 pound worth of ride vouchers to its passengers, who will be signing up in the first week.

Simon Smith, Head of Ola International, said: "We are thrilled to now be live in London. This is a major milestone for our business and represents the next step in our ambitions to connect people in cities throughout the country. We are proud of the progress Ola has made in the UK and we look forward to building on our success by offering a differentiated service to Londoners, focused on quality, safety and reliability."

Ola said it will maintain its focus on drivers, safety and a collaborative approach with Transport for London (TfL) and local authorities.

The company said it has launched its flagship global safety feature, 'Guardian', which uses AI and machine learning to automatically detect irregular vehicle activity, a 'Start Code' feature to ensure customers and drivers are correctly matched, 24/7 voice support for riders and drivers, and a cap of six penalty points for drivers on its platform.

Ola has teamed up with DriveTech (Part of the AA), consulting giant Mercer and Pearson to ensure that Ola riders in London benefit from the highest standard of driving skills, and driver customer service and communication.

Delhi Election Result 2020: Counting time; how to check; when will trends start coming in?