The discussions also involve various options, including shutting down Tata Steel's blast furnace operations at Port Talbot to switch over to greener alternatives 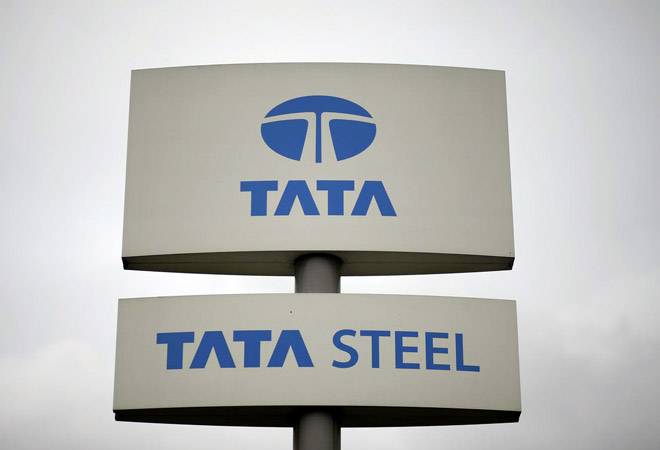 A proposal by Tata Steel for the UK government to invest over 900 million pounds or $1.2 billion in the company is part of the talks between the two sides. The company and the UK government are engaging in talks to secure the future of Port Talbot steelworks.

Under this plan the state would control as much as 50 per cent stake in Tata Steel, Sky News reported. The proposal would also involve the company writing off a similar amount owed by the UK business.

However, the UK Treasury declined to comment on the report and a Tata spokesperson in Mumbai said that they do not comment on speculation.

The discussions also involve various options, including shutting down Tata Steel's blast furnace operations at Port Talbot to switch over to greener alternatives.

Earlier a Tata Steel spokesperson had told The Economic Times that the company is in active discussion with the UK government on several options. Cooperation from the government is one of the options. The spokesperson said that the Port Talbot operations face structural challenges owing to the market conditions and the disruption caused by coronavirus pandemic. The spokesperson however, declined from commenting on "unsubstantiated speculation about the outcome of these discussions".

The company employs 8,000 people in the UK, half of whom are in Port Talbot. Local MP Stephen Kinnock warned the government that it was urgent to save the jobs there.