Thyssenkrupp has been in talks with Tata Steel for about a year and a half for merging their European steel operations to cut costs and fight overcapacity. 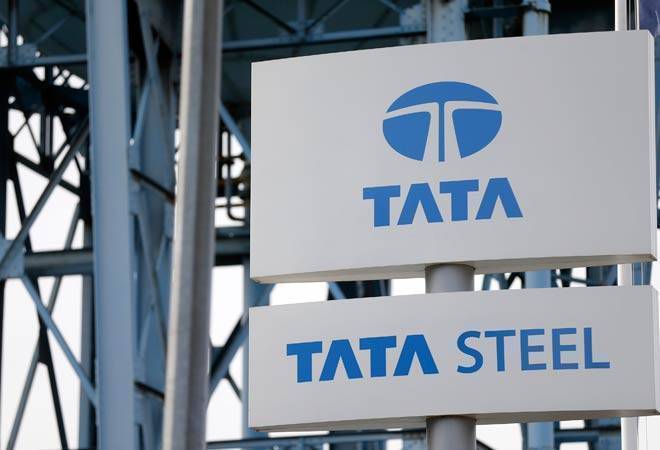 The Tata Steel-ThyssenKrupp merger plan in Europe is facing hurdles after hurdles ever since the both the companies announced about the negotiations about 14 months back. The latest is that the politicians and trade unions in Germany oppose the merger after fear of job losses. In addition, a German media reported about another merger of steelmakers there and ThyssenKrupp is rumoured to be in it. But the steel industry executive, who is reportedly involved in it, denied such a move.

According to a report, the German trade unions want the steel businesses to remain under their controls. Tata should go outside, a trade unionist was quoted. Germany's largest trade union, IG Metall, earlier said it was opposed to the tie-up and described it as "high risk" amid fears it would lead to thousands of job losses and the closure of plants in Germany.

Thyssenkrupp has been in talks with Tata Steel for about a year and a half for merging their European steel operations to cut costs and fight overcapacity. But the negotiations have been hampered by Tata's large steel pension liabilities in Britain. The pension fund has 130,000 members and liabilities of GBP 15 billion. Thyssenkrupp showed the reluctance in taking over the financial burden. It led Tatas to talk to regulators about spinning off the old pension scheme and entering into a new one.

Tata Steel UK said about a few days back that it had signed the documentation for a Regulated Apportionment Arrangement (RAA) with the Trustee of the British Steel Pension Scheme (BSPS), offering more sustainable outcomes for pensioners, employees and the business. When the RAA comes into effect, the BSPS will be separated from Tata Steel UK and its affiliated companies. The Pensions Regulator will confirm the approval of RAA, which would take effect after Tata Steel UK makes a settlement payment of Euro 550 million to the BSPS. Also, shares in Tata Steel UK would be issued to the BSPS Trustee under the terms of a shareholders' agreement, which would lead to a 33 per cent economic equity stake in Tata Steel UK being held by the trustee.

The revenues of Tata Steel UK has grown 11 per cent in the first quarter to Rs 14,078 crore, while profits (before exceptional items, interest, tax and depreciation) increased to Rs 1,252.52 crore, compared to Rs 889.73 crore in the same period last year. The group (including India and South Asia business) has registered a profit of Rs 921 crore in the quarter as against losses of Rs 3200 crore.

Steel prices are improving globally giving hope to the distressed steel mills of Tata Steel in Europe. EU economy expected to grow by 2.2 per cent in 2017, while UK economy forecast to grow slower by 1.7 per cent, thanks to higher inflation weakens consumer spending. European steel demand, which is under pressure from imports, expected to grow by 1.9 per cent in this year in line with modest economic growth.

The proposed merger will secure the future of the Port Talbot steel works and a total of 8,000 UK jobs. Earlier this year the workers voted in favour of proposals to rescue the business. On Bombay Stock Exchange (BSE), Tata Steel's share price risen by 72 per cent in the last one year to Rs 638 on Thursday, on the back of ThyssenKrupp merger talks and recovering steel demand across the globe.