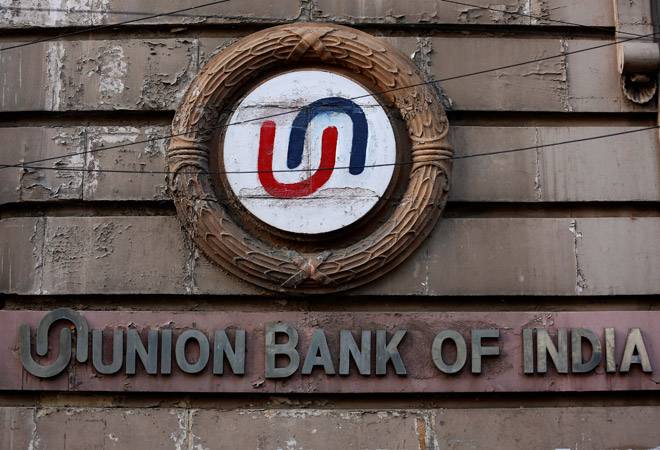 Front-loading of provisions for the NCLT accounts led state-run Union Bank of India today report a net loss of Rs 1,250 crore in the December quarter as against a net profit of Rs 104 crore a year ago. In the September quarter also, the city-based lender had reported a massive Rs 1,531 crore losses.

The bank's bad loan provisions for the quarter jumped to Rs 2,521 crore form Rs 1,582 crore a year ago as its gross non-performing assets rose to 13.03 per cent from 11.70 per cent, and net NPAs inched up to 6.96 per cent from 6.95. Another reason for the higher losses is the additional provisions worth Rs 1,400 crore.

"Losses include investment depreciation of Rs 700 crore (treasury losses) and provision of Rs 991 crore for the second list of the accounts referred to the NCLT. Even though we had an opportunity to spread the provisions for accounts in the second RBI list for the two quarters, we took an upfront provisioning during this quarter," managing director and chief executive Rajkiran Rai told reporters here today.

The bank has exposure in 18 of the 28 large stressed accounts mentioned in the second RBI list, which totals around Rs 1.5 trillion in bad assets for the system. During the quarter the bank's treasury income dropped significantly to Rs 155 crore due to the recent surge in bond yields. It had booked a treasury gain of Rs 822 crore in the year-ago period.

"On an average, we used to earn Rs 500-600 crore from treasury and this quarter it's almost nil. We're not factoring in a very huge benefit from treasury income in the fourth quarter either," he added.

On a positive note, its domestic net interest margin improved to 2.34 per cent from 2.04 in the year-ago period.

The fresh slippages increased to Rs 4,187 crore from Rs 3,294 crore due to one account -- Reliance Communication -- which was under strategies debt restructuring but turned NPA towards the end of the reporting quarter.

The bank also reported divergences in NPAs and provisions of Rs 1,400 crore during the quarter. "We had a total divergence of Rs 2,800 crore for March 2017. Of that, 50 per cent was taken in June and September quarters and the rest Rs 1,400 crore was set aside in Q3," he said.

Its recovery and upgrades stood at around Rs 700 crore and it expects Rs 1,000 crore more recoveries both from written-off accounts and other NPAs during the March quarter.

The bank sold one account of Rs 7 crore to asset reconstruction companies in the quarter and put on sale Rs 8,000 crore of NPAs in the fourth quarter. In January, the bank sold its entire 10 per cent stake in Experian Credit Information Company for Rs 82 crore. It is also looking to raise Rs 300 crore from sale of non-crore assets in the current quarter.

The bank has raised Rs 2,000 crore through qualified institutional placement and will be receiving Rs 4,540 crore infusion from recapitalisation plan announced by government. Domestic business grew 7.5 per cent to Rs 6,72,091 crore, while deposits grew by 4.9 per cent.