The first fund of Unitus raised in 2013, had a corpus of $23 million and was backed by former Infosys CFO T.V. Mohandas Pai and Ranjan Pai, CEO of Manipal Group. 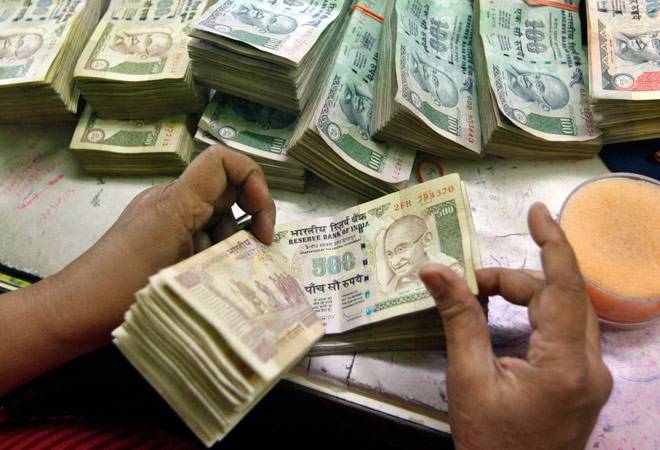 Unitus Seed Fund, a 'social impact investor' that invests at very early seed stages, says it is raising a second fund of $50 million.

Unlike conventional investors, 'impact investing' involves funding companies that not merely generate a return on investment, but also have a social impact, whether it is creating better schools, affordable healthcare or enhancing job opportunities for those at the bottom of the pyramid. Impact investing tries to marry the dynamism of private sector enterprise to meet social needs but on a sustainable 'for profit basis.'

The first fund of Unitus raised in 2013, had a corpus of $23 million and was backed by former Infosys CFO T.V. Mohandas Pai and Ranjan Pai, CEO of Manipal Group. Other well known names who had invested in the first fund of Unitus included Michael and Susan Dell Foundation, Vinod Khosla, Desh Deshpande, Ravi Venkatesan, former Chairman of Microsoft India, Pramod Bhasin the former CEO of Genpact, Anil Rai Gupta of Havells, the Mariwalas of Marico, Ajay Parekh of Pidilite and Krishnakumar Natarajan, CEO of MindTree Consulting.

Will Poole, co-founder and Managing Partner of Unitus, said that majority of the corpus raised in the first fund has already been invested in more than 22 companies. Unitus's portfolio of companies includes Hippocampus, Medypal, Jack on Block, mgaddi, blowhorn and Labinapp. "While most of the corpus of the first fund has been deployed, we have retained a small portion for follow-up investments for their subsequent round of funding requirements," says Poole.

Unlike traditional venture funds that have a 5-7 year time horizon before seeking to exit their investments, Unitus seed fund says it has a 10-year horizon and in some cases might even extend it by another two years. "We received incredible response from our investors for our first round of funding and we are looking to raise $50 million for our second fund as there are so many good investment opportunities available," added Poole. The first close of the second fund would be in Q1 2016 and the final close at the end of 2016.

Srikrishna Ramamoorthy, Partner at Unitus, says that returns from social impact investing are comparable to those generated by conventional funds "with the added bonus of having made a difference in areas like education, healthcare, agriculture, retail and financial technology".