VG Siddhartha death: ICRA further said that it will take a final call on the rating action once it will get more clarity on further developments in the group. 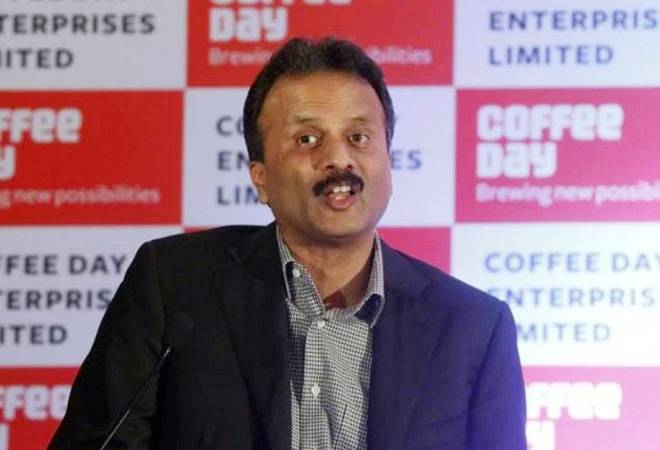 "The ratings have been put on watch with negative implication (revised from watch with developing implication) as the aforesaid development may have a negative impact on the operations of CDEL, the extent of which cannot be ascertained as yet, given the nascent stage of developments," ICRA said in its release Wednesday.

VG Siddhartha, whose Cafe Coffee Day (CCD) was India's answer to Starbucks and Costa Coffee, was found dead on the banks of Netravati River in Mangaluru on Wednesday morning.

His body was found after 36 hours of an intense search operation by the Karnataka Police and NDRF. VG Siddhartha's letter had alleged harassment by the income tax authorities and a private equity partner, which allegedly caused a liquidity crunch in his company.

Under pressure over rising competition and a debt of over Rs 6,500 crore, VG Siddhartha said in his letter that he had failed as an "entrepreneur".

The link does not exist