A person can be termed a proclaimed offender in the investigation of a criminal case if the court has reason to believe that the accused against whom a warrant of arrest has been issued. 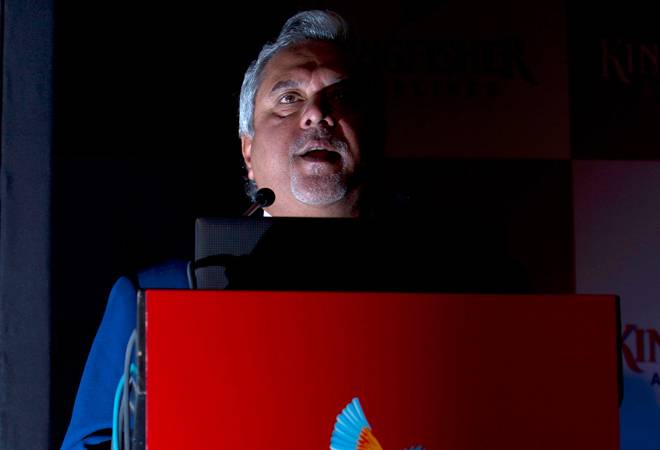 Embattled liquor baron Vijay Mallya was on Tuesday declared a proclaimed offender by the special court dealing with money laundering cases here on a plea filed by the Enforcement Directorate( ED) related to the investigation against him in the alleged Rs 900 crore IDBI Bank loan fraud case.

The ED application is allowed and proclamation is issued against Vijay Mallya, Special Judge PR Bhavke observed in his order.

A person can be termed a proclaimed offender in the investigation of a criminal case if the court has reason to believe that the accused against whom a warrant of arrest has been issued, has absconded or is concealing himself so that such a warrant cannot be executed.

According to Section 82 of the CrPC, the court can publish a written proclamation requiring such an accused to appear at a particular place and at a specified time in not less than 30 days from the date of publishing such a proclamation.

ED officials said the order would help them to get Mallya extradited from the UK and also make it easier to attach his personal properties.

The agency had urged the court to issue an order under Section 82 CrPC and term Mallya a proclaimed offender as he has multiple arrest warrants pending against him including a non-bailable warrant under the Prevention of Money Laundering Act (PMLA).

According to the ED, there are multiple arrest warrants pending against Mallya in various cases like that of cheque bounce and he is also wanted in a money laundering case. The agency has told the court about the status of investigations in the case and the need to get Mallya to join the investigation.

ED has been wanting Mallya to join investigations in person in its PMLA probe against him and others in the Rs 900 crore alleged loan fraud of IDBI Bank and has written to Interpol to issue a red corner notice against Mallya and got his passport revoked.

The liquor tycoon and Formula 1 boss has not disclosed his whereabouts since flying first class from Delhi to London on March 2, leaving the Indian government and bankers red faced as they try to crack down on high-profile defaulters. Mallya, traced by Indian reporters to a country residence in Hertfordshire, has indicated that he is no hurry to return to India.

On Saturday, the ED had attached assets worth Rs 1,411 crore of Mallya and one of his companies in connection with its money laundering probe in the bank loan case.