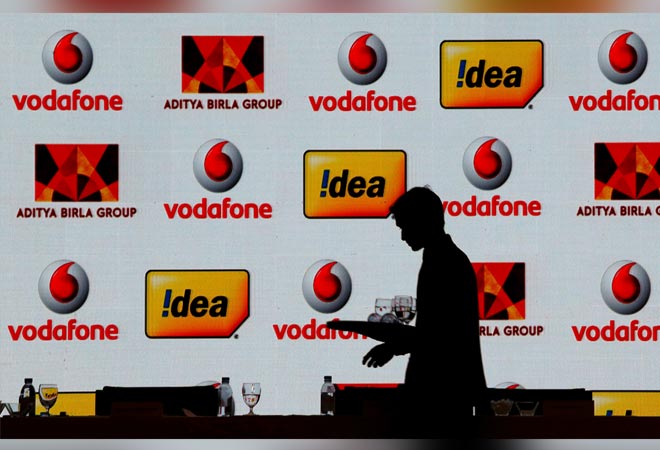 Vodafone Idea has approved raising Rs 25,000 crore via various instruments in one or more tranches

Vodafone Idea board has approved a fund-raising plan to secure Rs 25,000 crore as concerns over the company's finances deepen. After its meeting on Friday, the board disclosed that it will raise funds through issue of equity shares, non-convertible debentures and other instruments, subject to regulatory and statutory approvals.

The board also approved issuance of secured and unsecured non-convertible debentures up to of Rs 15,000 crore in one or more tranches by public offering or private placement basis.

However, the funds cumulatively raised by the above methods cannot exceed Rs 25,000 crore, Vodafone Idea said in a regulatory filing. The proposals will be taken up at the upcoming Annual General Meeting of the company for shareholders' approval.

Vodafone Idea has been in rough waters over the payment of Adjusted Gross Revenue (AGR) dues to the Department of Telecommunications (DoT). Although the Supreme Court has granted telecom operators 10 years time to pay the dues in a staggered fashion, they are still likely to give the company troubles.

As per the Supreme Court order, Vodafone Idea and other telcos have to pay 10 per cent of their pending dues by March 31, 2021. This will be followed by annual payments over ten years. Any defaults will be met with penalty, according to the top court's order.

Under this arrangment, Vodafone Idea will have to patRs 5,000 crore by March next year, which will be followed by annual payments of Rs 7,853 crore for the next en years. Estimates show that this amount is likely to be higher than Vodafone Idea's operating profit.