The US has raised an alarm over end-to-end encryption of all messages from Facebook-owned WhatsApp, saying that strong encryption should not provide cyber safe havens to terrorists and child pornographers. 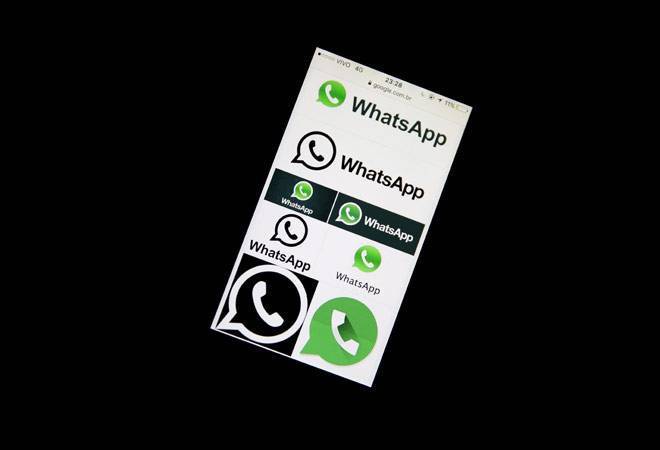 The US has raised an alarm over end-to-end encryption of all messages from Facebook-owned WhatsApp , saying that strong encryption should not provide cyber safe havens to terrorists and child pornographers.

"It (WhatsApp decision) doesn't change our policy or our view of how the federal government and the technology industry can and should be able to work together to ensure that strong encryption can be robustly deployed without giving terrorists or child pornographers or other bad actors a safe haven in cyberspace," White House Press Secretary Josh Earnest said.

"It's complicated and it's technical, in part because these policies and the technology itself is rapidly changing.

It means that we need to have a policy that can adapt along with it. That kind of innovation is healthy," he noted.

Earnest said work has been done together with the messaging app for fighting cyber crimes like child pornography.

On Tuesday, WhatsApp, which has more than a billion users, said it has introduced encryption to all its services.

"Encryption is one of the most important tools, governments, companies and individuals have to promote safety and security in the new digital age. Recently there has been a lot of discussion about encrypted services and the work of law enforcement," WhatsApp said in a blog post.

"While we recognise the important work of law enforcement in keeping people safe, efforts to weaken encryption risk exposing people's information to abuse from cybercriminals, hackers, and rogue states," it said.

WhatsApp said end-to-end encrypted messages can only be read by the intended recipients.

"And if you're using the latest version of WhatsApp, you don't have to do a thing to encrypt your messages: end-to-end encryption is on by default and all the time," it said.