Prasad, who sits on the board of the Reliance Industries, has pledged 600,000 shares of the company worth Rs 103 crore on June 29, which is equivalent to 93.75 per cent of his total shareholding 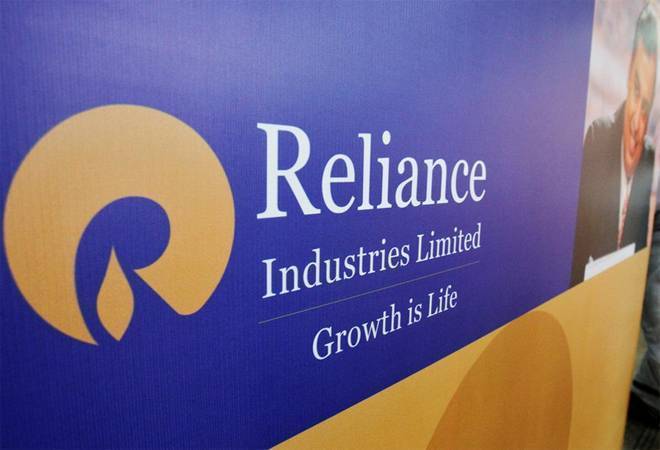 At a time when investors are eager to buy shares of Reliance Industries, the company's executive director and Mukesh Ambani's loyalist PMS Prasad has pledged nearly 94 per cent of his shareholding in the firm, according to stock exchange filing. Prasad, who sits on the board of the RIL, has pledged 600,000 shares of the company worth Rs 103 crore on June 29, which is equivalent to 93.75 per cent of his total shareholding. The reason for pledging of shares by the Ambani's trusted aide was not known.

Among others, RIL's CFO Alok Agarwal had pledged 1.44 million shares in September 2019 and revoked the pledge on 940,000 shares. Last month, he pledged another 225,000 shares. He has acquired over 100,000 shares through the company's rights issue last month.

Generally, professionals pledge shares when they need to raise funds to meet financial obligations or fund other ventures or acquisitions.

Prasad has been a whole-time director of Reliance Industries since August 21, 2009. He has worked with Reliance for about 38 years, holding various senior positions in fibres, petrochemicals, refining and marketing, and exploration and production businesses. He is also a member of the health, safety and environment committee and risk management committee of Reliance.

Prasad is a director of Network18 Media & Investments Ltd., TV 18 Broadcast Ltd. and Reliance Commercial Dealers Ltd. He is a member of the stakeholders' relationship, corporate social responsibility, audit, nomination & remuneration and risk management committees of Network18 Media & Investments Ltd. and TV18 Broadcast Ltd. He is also the chairman of the Nomination and Remuneration Committee and a member of Corporate Social Responsibility Committee of Reliance Commercial Dealers Ltd.

RIL shares have been one of the best performing stocks in the current volatile market, rallying 142 per cent since its March lows on the back of a series of marquee deals for Jio Platforms, and a mega rights issue. The stock hit a fresh record high of Rs 2,198.70 on July 27.

On Thursday, RIL stock gained as much as 1.5 per cent higher at Rs 2,139 ahead of its June quarter earnings, which is scheduled to be released later today. The company is expected to report decline in top and bottom line growth in wake of COVID-19-related disruptions.

Tata Steel and its same old plans to turn around Corus