Woodland, which is presently operating around 600 retail stores in around 250 cities, mostly owned by it, plans to add around 30 to 40 stores every year mostly in small cities 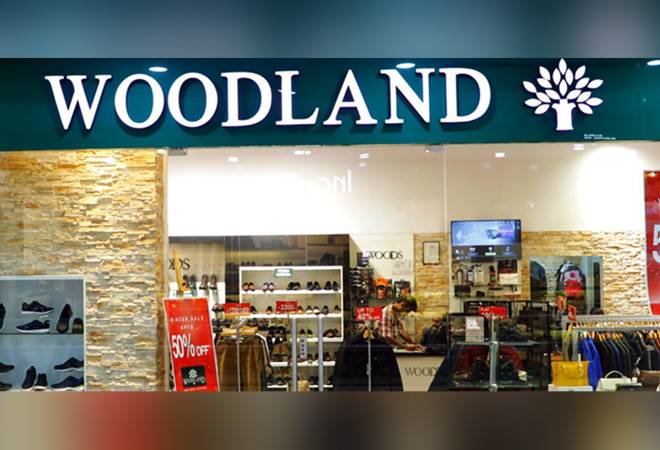 Presently, Woodland gets around 50 per cent sales from shoes, 35 per cent from apparels and rest from accessories and others / (Image source: www.lulumall.in)

Footwear and apparel brand Woodland, is expecting to double its sales in next five years to around Rs 2,500 crore, driven by retail expansion, a top company official said.

The company, which is presently operating around 600 retail stores in around 250 cities, mostly owned by it, plans to add around 30 to 40 stores every year mostly in small cities.

"Our topline was around Rs 1,250 crore (FY19) and is growing by 10 per cent every year, which is a quite healthy and sustainable," Aero Club Managing Director Harkirat Singh told PTI.

Aero Club, maker of Woodland & Woods, expects to continue the same rate of growth for the coming 4-5 years and expects to double the turnover by FY25.

Besides, Woodland, which presently gets around 12 to 15 per cent of its sales through e-commerce, from its own website and channel partners, expects significant growth in this space in the coming years.

As part of its retail strategy, Woodland has adopted the omni-channel strategy by connecting, its offline sale network with its online sales channels.

We have both footwear and apparel growing very fast. We have expecting good growth from both the categories. Besides, we have launched many new products such as accessories, bagpacks These will also contribute to the growth," he said.

Presently, Woodland gets around 50 per cent sales from shoes, 35 per cent from apparels and rest from accessories and others.

Woodland has presence in overseas market as Russia, Middle East region, Africa and Far East and plans to expand its network further.

The company, which had started in metros and main cities is also now moving towards small cities.

Now we are also moving to tier II & III cities, he said adding the competition in the segments is also growing, which is expanding the market.

The company said it has a separate line of products for the online channels, which operates mostly through discount-driven sales model.

In our stores, we sell more premium products and do not offer that much of discounts. It works both ways. More premium customers are coming to our stores, whereas first timers are buying from online, he said.

The company presently has around 15 manufacturing units and most of them are in the North region in Himachal Pradesh, Uttranchal, Haryna, Noida and Delhi.