Xiaomi Corp filed a complaint in a Washington district court on Friday against the U.S. Defense and Treasury Departments, seeking to remove the Chinese smartphone maker from an official list of companies with ties to China's military 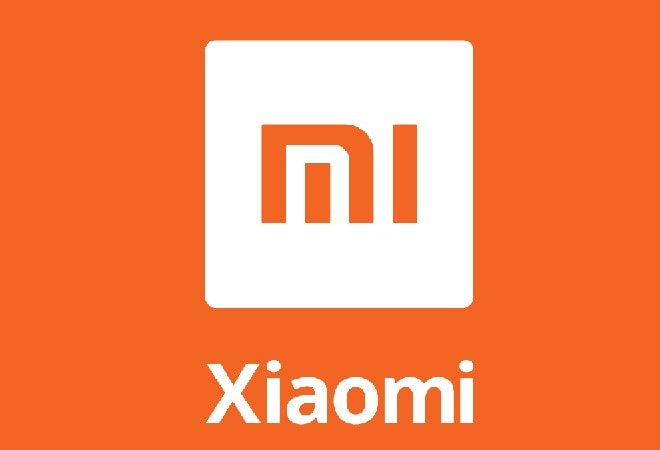 The Defense Department, under the Trump administration in mid-January, added Xiaomi and eight other companies to the list, which requires American investors to divest their holdings in the firms by a set deadline.

In the complaint, addressed to Biden-appointed Defense Secretary Lloyd Austin and Treasury Secretary Janet Yellen, Xiaomi called the judgment "unlawful and unconstitutional" and said the company was not controlled by the People's Liberation army.

It added that the investment restrictions, which go into effect on March 15, 2020, would cause "immediate and irreparable harm to Xiaomi."

Xiaomi said 75% of the company's voting rights, under a weighted structure, were held by co-founders Lin Bin and Lei Jun, with no ownership or control from an individual or entity affiliated with the military.

It added that a "substantial number" of its shareholders were U.S. persons, and noted three of its top-ten holders of ordinary shares were U.S. institutional investment groups.

"The company's strategic relationships with U.S. financial institutions - critical for Xiaomi to continue to access the capital it needs to continue to grow in a highly competitive market - will be significantly damaged," the complaint stated.

"Moreover, the public association of Xiaomi with the Chinese military will significantly impair the company's standing with business partners and consumers, causing reputational harms that cannot be readily quantified or easily repaired."

The U.S. Department of Defense and the Treasury Department did not immediately respond to requests for comment.

Amazon vs Future: Kishore Biyani likens US giant to Alexander the Great