Yatra to sue Ebix as Rs 2,300 crore-merger agreement called off

Ebix had signed an agreement to acquire Yatra Online, the parent company of online travel firm Yatra.com, for an enterprise value of over Rs 2,300 crore in 2019 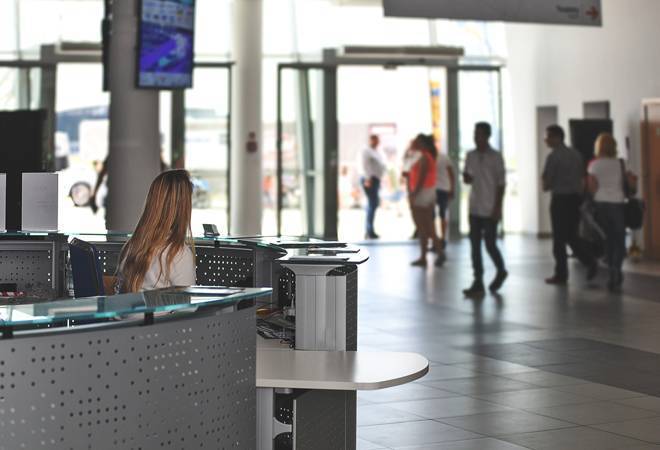 Online travel portal Yatra Online has announced termination of a pending merger agreement with the US-Based software firm Ebix. Gurugram-based travel agency not only called off the merger deal signed in 2019 but also sued Ebix over breach of agreement. The litigation has been filed by Yatra Online seeking damages from Ebix.

Ebix had signed an agreement to acquire Yatra Online, the parent company of online travel firm Yatra.com, for an enterprise value of over Rs 2,300 crore in 2019. The company "has provided notice of termination of its pending merger agreement with Ebix Inc and filed litigation in the Court of Chancery of the State of Delaware over Ebix's breaches of the merger agreement," Yatra Online said in a statement.

Yatra Online seeks to hold Ebix accountable for breaches of its representations, warranties and covenants in the merger agreement and an ancillary extension agreement, and seeks substantial damages, the company statement added.

"As detailed in the complaint, Ebix's conduct breached material terms of the agreements and frustrated Yatra's ability to close the transaction and obtain the benefit of Yatra's bargain for Yatra's stockholders," Yatra Online said. In a separate statement, the company said, as of June 4, 2020, the company has over Rs 240 crore in total available liquidity and its current monthly run-rate operating fixed cost was approximately over Rs 8 crore.