CRISIL has assigned its 'CRISIL A2' rating to the Rs 20,000 crore certificate of deposit programme of Yes Bank on expectation of continued extraordinary systemic support from key stakeholders, including SBI 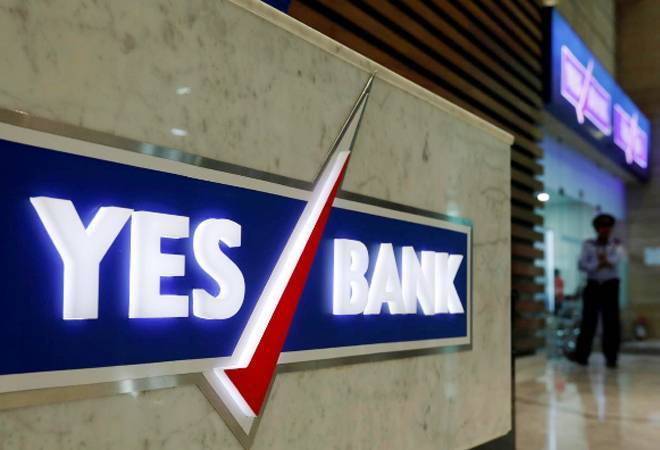 In a major fundraising effort, cash-strapped Yes Bank plans to raise up to Rs 20,000 crore from institutional players, including banks, through certificate of deposits (CDs). This would be a major fundraising initiative by the troubled private sector lender after being bailed out, in terms of both equity and liquidity, from the new set of investors and the regulator under a reconstruction scheme.

A certificate of deposit is a money market instrument issued against the funds deposited by an investor with a bank in a dematerialised form for a specific period of time.

CRISIL has assigned its 'CRISIL A2' rating to the Rs 20,000 crore certificate of deposit programme of Yes Bank on the expectation of continued extraordinary systemic support from key stakeholders, along with sizeable ownership of State Bank of India (SBI).  All the key stakeholders, including the Ministry of Finance, RBI, and SBI have, over the past few days, reiterated in various forums that depositors' money in Yes Bank is safe and in case of any requirement, they will continue to ensure the safety of deposits through various measures, the agency said.

The agency has also factored in the 'Yes Bank Reconstruction Scheme, 2020', that was notified by the government on March 13, 2020. The scheme followed the imposition of a moratorium on Yes Bank by the central government on March 5, 2020, to bolster the bank's liquidity. While the moratorium was initially slated to continue till April 3, 2020, it has been lifted after 13 days, on March 18, 2020.

SBI, the largest bank in India, is taking the lead in supporting Yes Bank in various forms. Over 60 per cent (Rs 6,050 crore) of the equity infusion of Rs 10,000 crore has come from SBI, thereby making it the single largest stakeholder in Yes Bank with a shareholding of 48.21 per cent.

SBI is also expected to be an investor in Yes Bank's certificates of deposit. SBI will nominate two directors on the board of Yes Bank. SBI has publicly articulated that for the next 3 years, it will not sell any part of its shareholding in Yes Bank.

"The rating reflects this articulated stance of SBI and any change in this is a key rating sensitivity factor,"

According to CRISIL, the equity infusion by financial institutions coupled with write down of Basel III ATI bonds aggregating Rs 8,415 crore (the first such instance in India), has significantly improved  the capital position of Yes Bank .