Zomato has acquired US-based rival Urbanspoon for about $50 million in one of the biggest overseas deals. 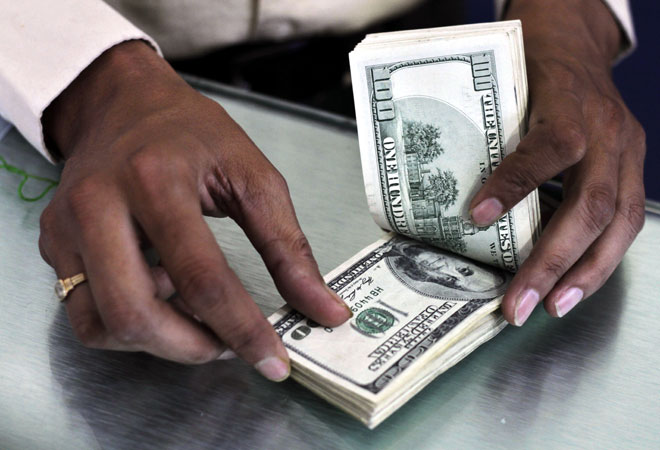 Zomato, India's restaurant search services provider, is in talks to raise about $100 million in fresh funding after it acquired US-based rival Urbanspoon for about $50 million in one of the biggest overseas deals.

Seattle-based Urbanspoon, which was previously owned by media mogul Barry Diller's IAC/InterActiveCorp, competes with Yelp Inc, a popular website that lets users review and rate restaurants and other services.

"It's an all cash deal. We pretty much had to spend all our last round of funding on this and it's sort of a big deal for us," Zomato Chief Executive Deepinder Goyal told Reuters in a phone interview.

Zomato, backed by private equity investors including Sequoia Capital and Info Edge India, is talking to existing as well as new investors to raise around $100 million in the next 30 days, he said.

It raised $60 million in November led by Info Edge and Vy Capital, with participation from Sequoia Capital.

The startup is likely to be valued at about $1 billion after completing the fresh round of investment, Goyal said. Founded in 2008, Zomato is currently valued at around $660 million.

"The acquisition of Urbanspoon, which marks Zomato's entry into the United States, Canada and Australia, will result in its presence in 22 countries, covering more than one million restaurants", the company said in a statement.

India's rapidly growing Internet- and mobile-based companies have attracted billions of dollars in funding in the last couple of years from foreign investors including Japan's SoftBank Corp and Temasek Holdings.

Some of the technology startups have used the private equity investments to acquire local peers to boost presence in a market that has the world's third-largest Internet user base, but overseas acquisitions are rare.

Sandip Das to step down as RJio MD, to continue as 'mentor'