The deal gives Mylan a wide array of Abbott brands in developed markets outside the United States that have annual sales of almost $2 billion, including pain drug Brufen and influenza vaccine Influvac. 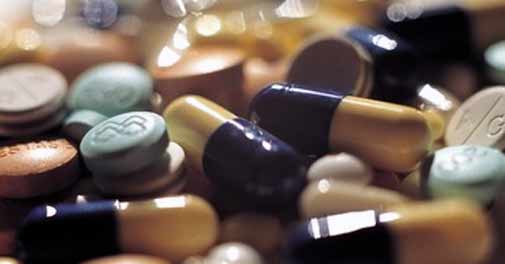 Generic drugmaker Mylan Inc would buy Abbott Laboratories' branded specialty and generics business in developed markets outside the United States in a $5.3 billion deal that will bolster its product line and also cut its tax bill.

The deal gives Mylan a wide array of Abbott brands that have annual sales of almost $2 billion in those markets, including gastroenterology drug Creon, pain drug Brufen and influenza vaccine Influvac.

It has been structured to help Mylan reduce its tax bill, by moving its tax address outside the United States, a practice known as tax inversion that has become popular among healthcare companies.

Abbott will transfer assets - now sold in Europe, Japan, Canada, Australia and New Zealand - to a new publicly traded company in the Netherlands that will also include Mylan's existing businesses.

Abbott will receive 105 million shares of the combined company, giving it an ownership stake of about 21 per cent that is worth $5.3 billion based on Mylan's closing stock price on Friday.

The drugmaker will continue to sell its branded generics, however, in emerging markets, where strong sales growth is expected because of rising numbers of middle-class patients.

By contrast, its sales of generics in developed markets have been steadily declining in recent years due to price pressures in Europe.

Although the deal would hurt Abbott's 2015 earnings, the suburban Chicago company said it plans relatively quickly to sell its stake in the new company and use the proceeds to boost Abbott's earnings, such as by acquiring more medical devices or buying back its shares.

"While we have a very positive view toward Mylan stock, we do not expect to be a long-term shareholder in Mylan," Abbott Chief Executive Miles White told investors in a conference call on Monday.

"We see Mylan creating a platform for potential future acquisitions with this deal," thanks to revenue from the Abbott products and a lowered tax rate of 20 to 21 per cent in the first full year and high-teens later on, said JP Morgan analyst Chris Schott.

The deal gives Mylan a portfolio of more than 100 specialty and branded generic pharmaceutical products in five major therapeutic areas including cardio/metabolic and gastrointestinal.