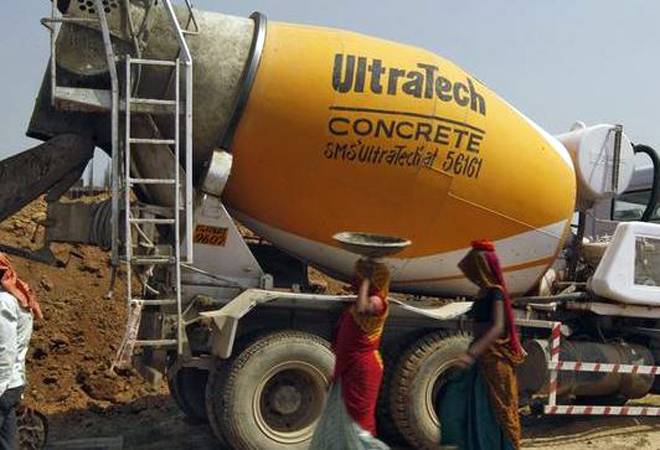 UltraTech Cement has emerged as the top contender to buy Emami Cement for Rs 6,500-7,000 crore in an all-cash deal. Ambuja Cements is the only other contender in the race to buy the cement business of Emami Group.

The sale has entered the final binding bid round with Aditya Birla Group-owned UltraTech's offer price being the highest.

"UltraTech is most likely to win the bid, especially considering their keenness to expand in the east and the offer price made. The final binding bid round is likely to end next week," a source told the Livemint.

"Given the concentration of Emami Cement's business and its capacity, it may get a fair value of $105-110, which, along with a 10 per cent premium for the eastern zone monopoly, could go up to a maximum of around $120 per tonne, which translates to a valuation of Rs 6,800 -7,000 crore," another source told the news daily.

Emami Cement's sale will etch UltraTech's way in eastern India and further strengthen its leadership in the Indian market.

"Both UltraTech and Ambuja's offers are currently undergoing final due diligence by the banker and adviser. UltraTech intends to monopolise the market in the central-east, east and the far-east geography, where Emami owns most of its cement manufacturing units," another source told the news daily.

Kolkata-based Emami Cement is one of the major cement manufacturing companies in Eastern India. The company has hired Credit Suisse as the investment banker and Arpwood Capital as the deal adviser.