International Finance Corporation (IFC), part of the World Bank Group, is likely to allocate an equivalent amount or slightly more to directly support the Indian companies 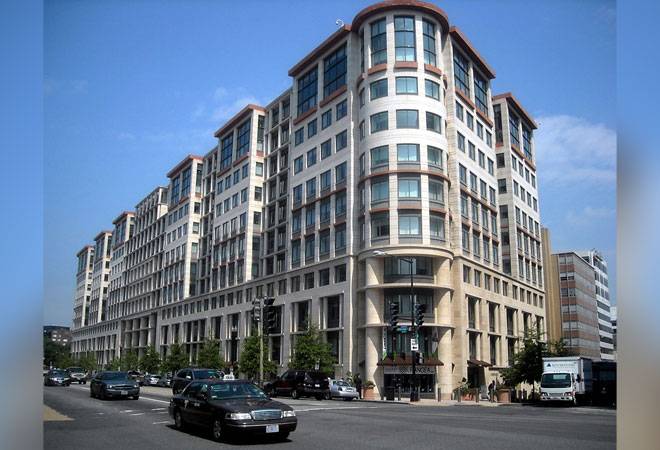 The World Bank Group, which has just sanctioned a $1 billion loan to strengthen Indian government's efforts to contain novel coronavirus infection (COVID-19) outbreak may be readying a similar package for India's private sector too.

According to Junaid Ahmad, country director, India, World Bank, the International Finance Corporation (IFC), part of the World Bank Group, is likely to allocate an equivalent amount or slightly more to directly support the Indian companies. The IFC support could form part of bigger economic stimulus package that is being worked out by the central government to stabilise the novel coronavirus hit domestic economy.

"IFC is going to do its programme in India very shortly where it will directly support the firms that it works with to help stabilise them Ahmad", said in a telephonic interaction with Business Today.

It is known that the government's strategy to seek multilateral funds to fight the health, social and economic emergency is not limited to the World Bank's support under its COVID-19 Emergency Response and Health Systems Preparedness Project. Ahmad says that the decision to seek $1 billion from the World Bank was part of a well thought out plan. "The government has looked at its own budget, its own programme and it is leveraging multilateral funding accordingly.You have $1 billion raised from the World Bank, there are other multilateral institutions like Asian Development Bank, Asian Investment Bank, National Development Bank also, which I think, will come in and piggyback on the World Bank loan", Ahmad said.

The demand stimulus which countries provided during the 2008 economic crisis will not work this time because of the lockdown. "The health and social protection measures sequentially are the things you want to do immediately in order to get the economy to begin moving out of lockdown. The economic stimulus can be next," Ahmad says.

Incidentally, the private sector could also benefit from the $1 billion already sanctioned by the World Bank as the money is expected to be used to strengthen India's ability to diagnose, treat and contain novel coronavirus infection by partnering with the private sector. Production of protective gears by having private firms retrofit, procurement of medicine, may all see private sector partnerships in the coming days.