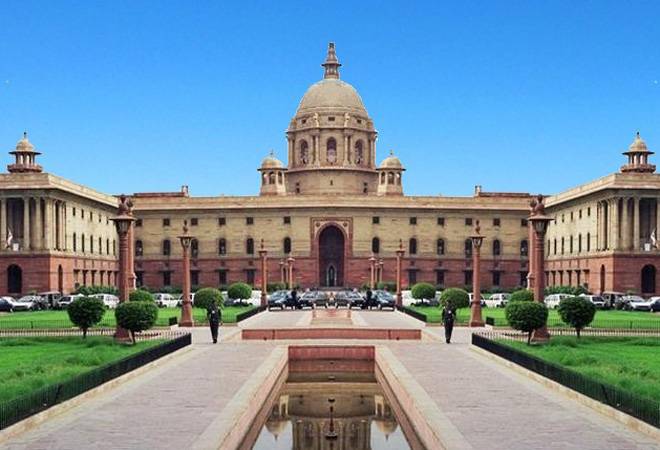 The central government on Monday reportedly compulsorily retired a dozen senior government officers, which include a chief commissioner, principal commissioners and commissioner of the Income Tax Department, under Rule 56(j) of the General Financial Rules (GFRs).

Some of these officers were embroiled in cases of corruption, sexual harassment, disproportionate assets, finance ministry sources told Business Today.In.

This is being seen as a major clean up drive by the Narendra Modi-led NDA government on bureaucrats and officials to rid the country's vast bureaucracy of corruption and illegal activities.

The Rule 56(j) of Central Civil Services (Pension) Rules, 1972 provides for periodical review of performance of government servants with a view to ascertain whether they should be retained in service or retired from service in the public interest.

50 percent tariff on US motorcycles by India too high, not acceptable, says Trump