Seventeen states have agreed to form joint ventures with the Railways to fast track infrastructure projects, the Lok Sabha was informed today. 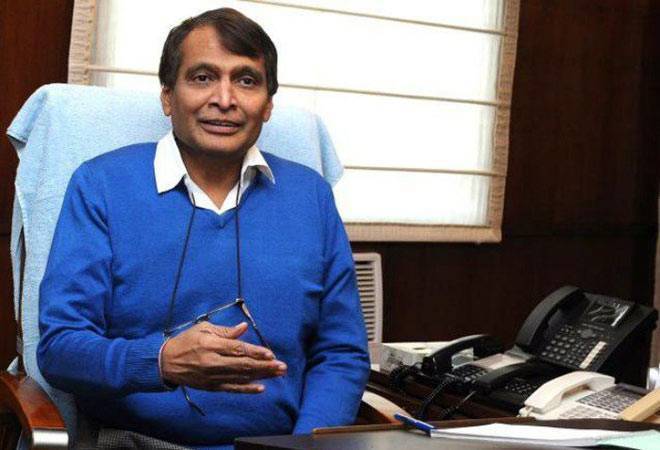 Seventeen states have agreed to form joint ventures with the Railways to fast track infrastructure projects, the Lok Sabha was informed today.

Railways Minister Suresh Prabhu said by entering into a joint venture, the states will have ownership over projects and ensure that the infrastructure develops at a faster pace.

Responding to supplementaries during Question Hour, he said a new scheme will be launched soon, under which people with waitlisted tickets will be able to get berths in other trains going to the same destination, in case it is not confirmed on the train they had originally opted for.

Passengers with ordinary tickets will be able to travel on trains such as Rajdhani if their waitlisted ticket is not confirmed on other trains.

He said once approved by the Parliament Secretariat, MPs can book and cancel their tickets online using a unique identity.

Chintamani Malviya and Ravindra Ray (both BJP) told the Speaker that their questions on Railways were "twisted" and what has appeared in the question list is different from what they had originally asked.

Speaker Sumitra Mahajan said she would look into the matter.