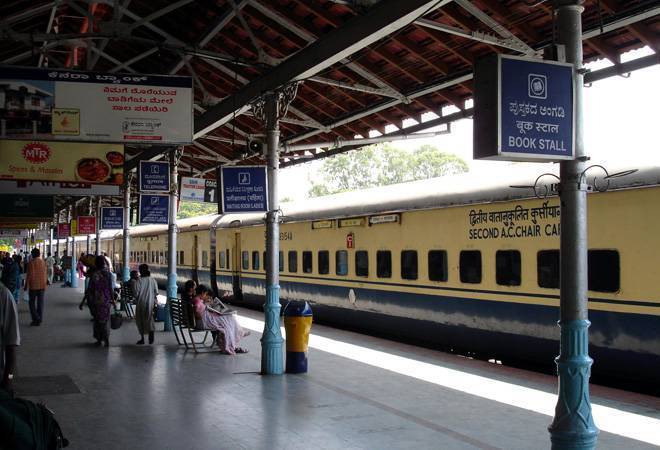 Four trains will run for Bihar from Greater Noida on Saturday to ferry migrant workers and labourers who have registered themselves with the Uttar Pradesh government home, the Gautam Buddh Nagar administration said on Thursday. The announcement was made late on Thursday night after a high-level meeting attended by District Magistrate Suhas L Y, Police Commissioner Alok Singh, Nodal officer for COVID-19 response Narendra Bhooshan and Government Railway Police (GRP) officials.

"The transport service will be allowed only for those Bihar migrants who have enrolled themselves on the Jansunwai portal jansunwai.up.nic.in. Those registered will get a detailed notification about the travel on their phone through SMS which will be valid as the ticket for the journey," the administration said in a statement.

The migrant workers who want to go back home and have not registered themselves have been advised to immediately enrol themselves through the jansunwai portal of the UP government, it added.