The quake touched a depth of 10 kilometers and took place at around 7.30 AM. 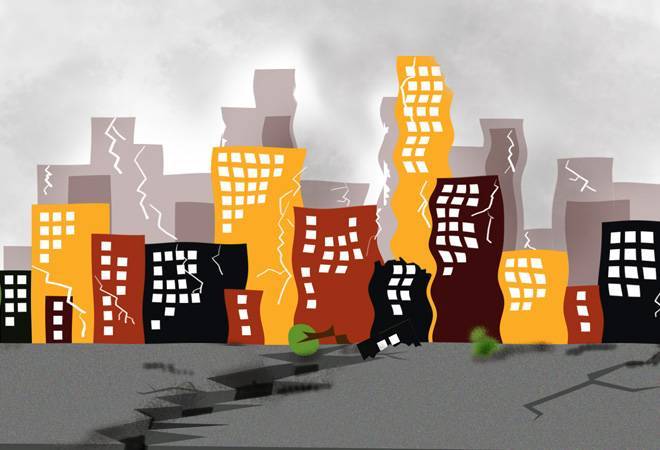 The last jolt was reported on April 6 in Nicobar Island

An earthquake measuring 5.0 in the Richter scale hit the Andaman Islands this morning, as per the Meteorological Department. The quake touched a depth of 10 kilometers and took place at around 7.30 AM.

No casualties or damage has been reported so far.

The Andaman and Nicobar archipelago is prone to earthquakes. Recently, nine medium intensity earthquakes with magnitudes ranging from 4.7 to 5.2 had jolted the archipelago on April 1, all in a span of two hours, according to the National Centre for Seismology.

The last jolt was reported on April 6 in Nicobar Island, as per the Met department. It was recorded 4.6 on the Richter scale.

The India Meteorological department, which is also known as the Met department, is an agency of the Ministry of Earth Sciences of the Indian Government. It is the central agency responsible for meteorological observations, weather forecasting and seismology.