7th Pay Commission: Himachal Pradesh Chief Minister Jai Ram Thakur was presiding over the 73rd Independence Day function at Ridge Maidan in Shimla and said that the DA hike would be paid retrospectively from January this year. 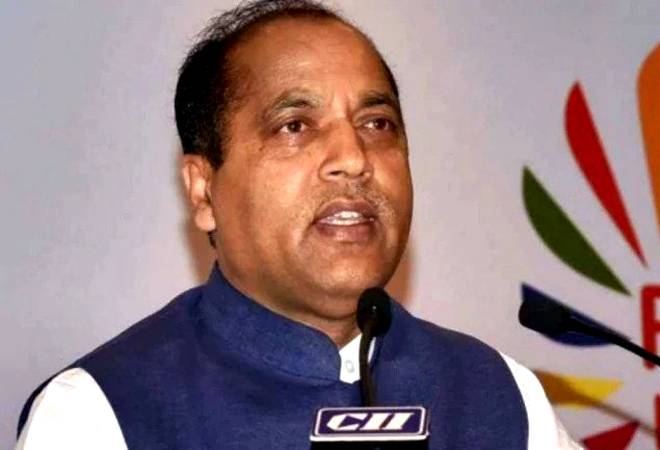 Thakur was presiding over the 73rd Independence Day function at Ridge Maidan in Shimla and said the DA hike would be paid retrospectively from January. This will ensure an annual additional financial benefit of Rs 260 crore to the employees.

The CM also said the girl candidates of Himachal Pradesh would not be required to submit examination fee for appearing in the entrance tests held by the state public service commission and subordinate services selection board. Thakur added the government school students of Classes 9 and 10 will get free textbooks. This would benefit over 65,000 children of the state.

Thakur was addressing the gathering after hoisting the national flag and taking salute from the march-past by various contingents, including school children. Remembering freedom fighters and slain soldiers, Thakur paid rich tributes to the first chief minister, Yashwant Singh Parmar, for laying a strong foundation for the future development of the state.

The chief minister said a target of attracting investment worth Rs 85,000 crore had been set from the 'Rising Himachal Investors Meet', to be held in Dharamshala on November 7 and 8.

He added that memorandums of understanding (MoU) worth Rs 38,000 crore were already signed with various prospective investors. Thakur said Chanshal valley of Shimla, Janjehli valley of Mandi and Bir Billing of Kangra districts were being developed as tourist spots under the 'Nai Raahein Nai Manzilein' scheme.

He said programmes like the Jan Manch, Him Pragati portal, e-Samadhan were started to ensure good governance, adding that the 'Mukhya Mantri Helpline' would be launched soon to facilitate the public further.

Also Read: 7th Central Pay Commission may be the last one; govt may switch to new method to fix salaries